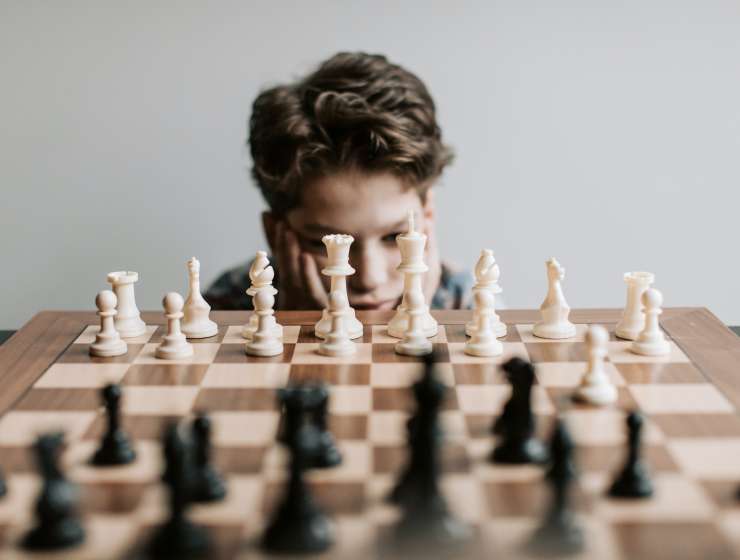 In the 18th and 19th centuries, France was a center, if not the epicenter, of chess. Two of the greatest players of the era, Francois-Andre Danican Philidor and Louis-Charles Mahé de La Bourdonnais, were French, and the Café de la Régence in Paris was a gathering place for anyone who liked to play the game, including Benjamin Franklin and Napoleon Bonaparte.

But as the game grew in popularity worldwide, France’s place in the chess hierarchy fell. Though the Russian-born Alexander Alekhine, who was the world champion from 1927 to 1946, became a French citizen in the 1920s and played for France in the first Chess Olympiads, he did not inspire a renaissance of the game in his adopted homeland.

Boris Spassky, the former world champion, married a French woman and began playing for France in the 1970s, but he was already past his peak at the time, and France continued to be a second-tier chess power.