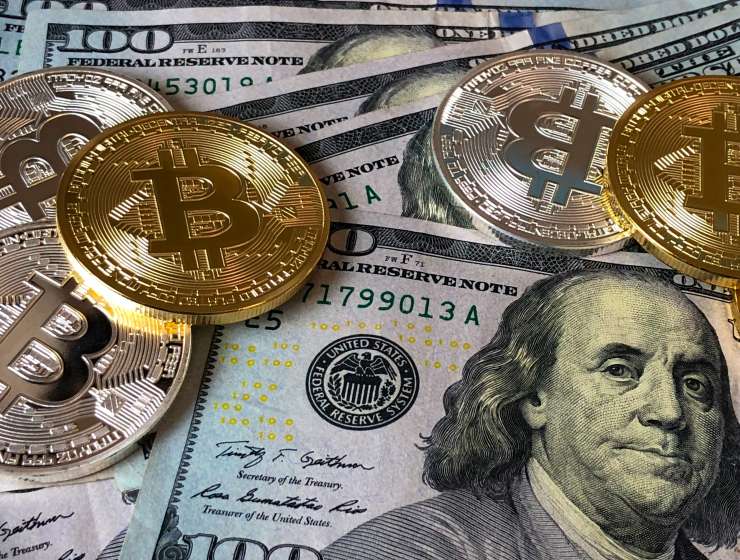 1
213
0
Overcoming a pandemic may look like fighting a war, but the real need is far from that
Economy

We have reason to take pride in the fact that India is the largest democracy in the world, and also the oldest in the developing world. Aside from giving everyone a voice, democracy provides many practical benefits for us. We can, however, ask whether we are making good use of it now when the country, facing a gigantic health crisis, needs it most.

First a bit of history. As the British Raj ended, the newly established democracy in India started bearing practical fruits straightway. Famines, which were a persistent occurrence throughout the history of authoritarian British rule, stopped abruptly with the establishment of a democratic India. The last famine, the Bengal famine of 1943, which I witnessed as a child just before Independence, marked the end of colonial rule. India has had no famine since then, and the ones that threatened to emerge in the early decades after Independence were firmly quashed.