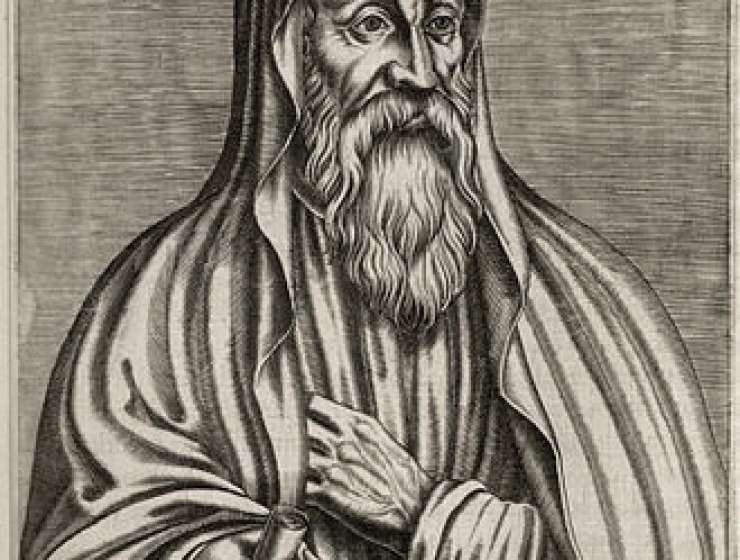 No Christian writer of the early centuries elicited greater hostility among critics of the new religion than did Origen of Alexandria. He was born toward the end of the second century, at a time when Greek thinkers began to sense that Christians presented a formidable social and intellectual challenge to traditional ways. Porphyry, the great Neo­platonist, faulted Origen for using his “skill in argument” to give a “Greek twist to foreign tales,” as if Origen’s way of reading Scripture had been learned from Greek thinkers, rather than from the apostles.

In his Ecclesiastical History, ­Eusebius of Caesarea defended ­Origen against Porphyry’s calumny. Origen, says Eusebius, “clung firmly to the Christian principles his parents had taught him.” So great was ­Origen’s learning and so deep his understanding of the Scriptures that well into the medieval period his hand is evident in the commentaries and sermons of later writers. It is apparent, for example, that Jerome, the fourth-century biblical scholar writing in Latin, had Origen’s commentaries before him and drew deeply on them as he wrote his own expositions.

Story Continues
firstthings.com
What Do You Think Of That Genius?