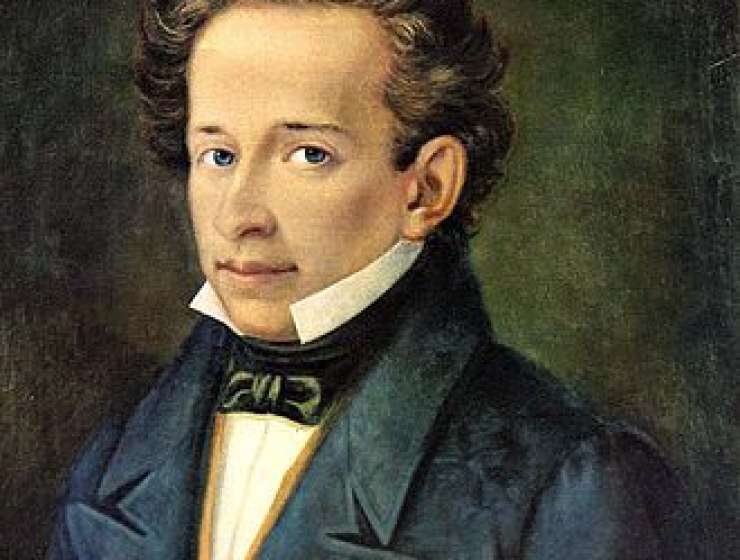 1
280
0
On the Notebooks of Count Giacomo Leopardi
Poetry

IN THE HOT Italian summer, I think about Count Giacomo Leopardi, immured in the library of his father’s palazzo in the small town of Recanati in the provincial Marche, inland but within sight of the sea. Almost a total isolate, still in his early twenties in the early years of the 19th century, he was half-consciously forming the project of redeeming Italian poetry from what he saw as two centuries of mediocrity. And he was writing down his opinions in a series of notebooks called the Zibaldone (literally, “hodgepodge”). Translated for the first time into English, thanks to Jonathan Galassi of Farrar, Straus and Giroux, with a team of two editors and no less than seven translators, these notebooks come to more than 2,000 pages.

For Leopardi had opinions on practically everything. To begin with, there were languages. He knew Greek and Latin so thoroughly that he was an acknowledged philological scholar while he was still in his teens. He was fluent in French, though he nourished a lifelong grudge over the international prestige accorded to French culture rather than Italian. (If French was the “universal language” of his time, he thought, it was because it was a “mathematical” language, lacking in imaginative nuance.) He knew Spanish and Hebrew; he read English literature, at least in translation, and occasionally referred to Goethe. He even knew something about the Chinese ideogram. Endless pages of the notebooks are devoted to speculations on the interrelations between the Romance languages, the origin and history of words.

Story Continues
lareviewofbooks.org
What Do You Think Of That Genius?