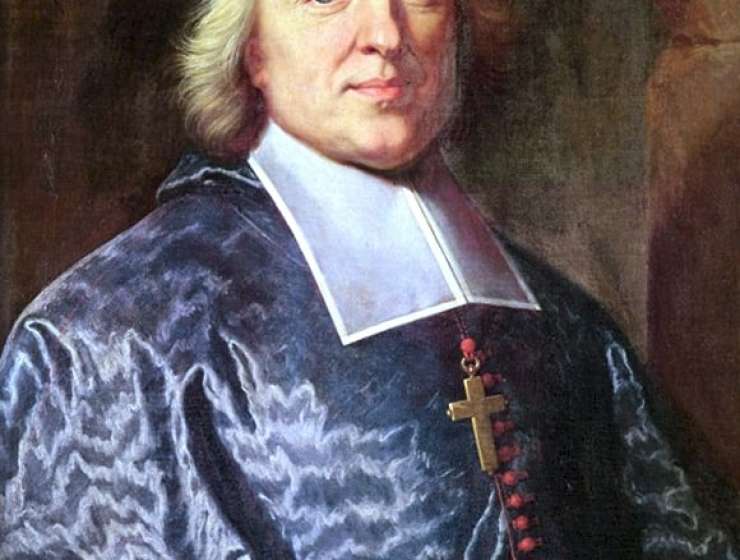 1
207
0
On the Eminent Dignity of the Poor in the Church: A Sermon by Jacques Bénigne Bossuet
Religion

Jacques Benigne Bossuet gave this public sermon at Vincent de Paul’s request in 1659. It was written during a time of unprecedented poverty, when the French government was forcing the poor into institutions. Bossuet’s sermon “represents a classic statement of the theology of the seventeenth century’s charitable revival.”

Its thesis is that like Jesus, the Church reverses the order of the temporal world to mirror that of the kingdom of God. The rich have all the privileges and advantages of the world, but the kingdom of God and the Church belong to the poor. This is because Jesus chose to be poor as part of the new covenant. The rich may only gain the blessings of heaven if they respect and serve the poor, and this is their only admittance to the Church. Edward Udovic’s introduction to the sermon outlines Bossuet’s career, his relationship to Vincent de Paul, and Vincent’s influence on him.

Story Continues
via.library.depaul.edu
What Do You Think Of That Genius?