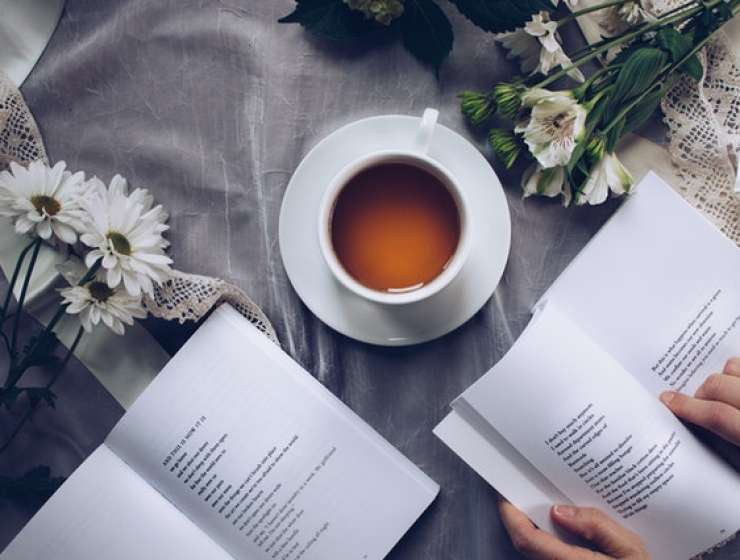 “I am only thirty,” the narrator of Sylvia Plath’s monumental 1962 poem, “Lady Lazarus,” announces early. “And like the cat I have nine times to die.” Like the biblical Lazarus, she has returned from the silent room from which one is never supposed to return; she also resembles Plath herself, who attempted suicide multiple times. Read in light of Plath’s history, her resurrections become the failures of both women’s suicidal attempts, a failure at once triumphant, in that she gets to live again, and tragic, for the same reason.

In an introduction to the poem for the BBC in December of 1962, Plath described Lady Lazarus as “a woman who has the great and terrible gift of being reborn. The only trouble is, she has to die first. She is the phoenix, the libertarian spirit, what you will. She is also,” Plath added, “just a good, plain, very resourceful woman.”

For some of us, Death offers her hand more than once for a dance in her ballroom. We may want her to, fed up as we are with life, or we may be swallowed up by the grey of depression, not even fully realizing we have taken Death’s dark-nailed fingers in ours. We sway, her blue curls brushing our cheeks, her soft scent become almost familiar after the second time around the floor under the pink-black lanterns, but we always find ourselves, with rage or relief, back beyond the dancefloor, breathing. We fail to die, try as we might.

Story Continues
lithub.com
What Do You Think Of That Genius?