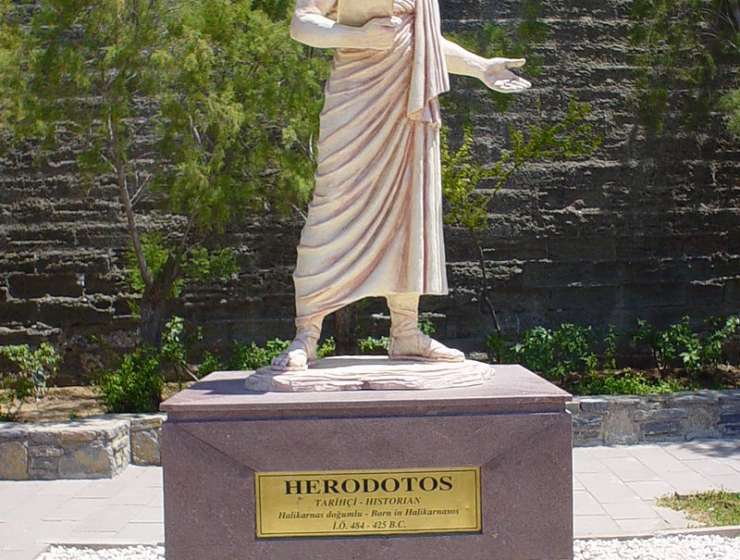 Since the latter half of the twentieth century, many Western scholars have questioned the veracity of Herodotus’s historical record from the angle of writing style, narrative model, the use of sources, and purpose of writing. They further deny Herodotus’s identity as a historian and the continuity between classical historiography and modern historiography. In response to these many criticisms and challenges, many scholars have also written in defense of Herodotus’s reputation as a historian.

This article is written in the context of these two strands of scholarly thought in Herodotean studies. The article tries to comprehensively evaluate, from an intellectual history perspective, the philosophical background in which Herodotus produced his works, his cultural context, his writing model, and narrative logic. The writing genre started by Herodotus was a new model of understanding for ancient Greeks substantially connected to later “historiography” in terms of its influence.