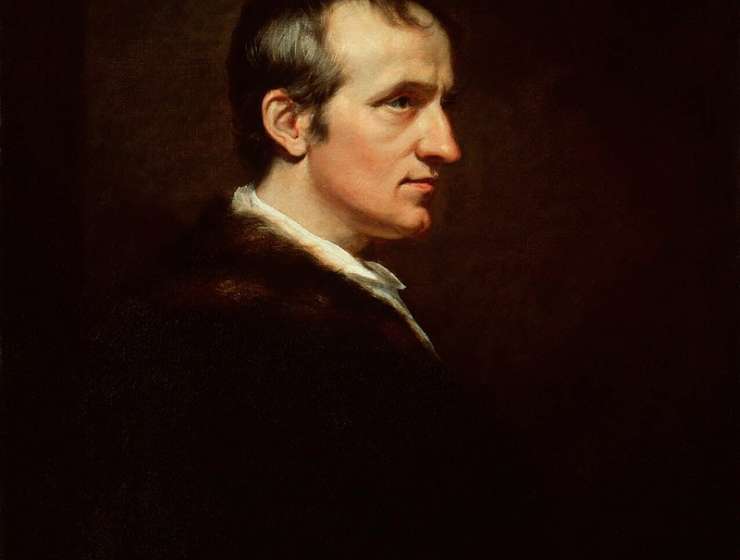 1
167
0
On Anarchism and the Real World: William Godwin and Radical England
Politics

Much that is characteristic of contemporary anarchist thought can be found in the writings of the founder of that tradition, William Godwin. He is ambivalent on the value of technology and modernity, nostalgic at one moment and progressive another. He extols individual autonomy while preaching community solidarity. Above all he shares with modern anarchism an elitist disdain for ordinary men and women, which in the case of Godwin leads to an unresolved tension between theoretical radicalism and practical conservatism. His anarchist doctrine repudiates all forms of coercion, law, and government.

It eschews cooperation of all kind as deleterious to individual development. At the same time it posits an ideal order characterized by a high degree of informal coercion practiced by zealous neighborly inspection. But Godwin was a less than eager friend of reform and agitation during the years of Pitt's repression of radical movements in England. This was clear even in the pages of Political Justice, but all the more obvious in his feud in 1795–96 with John Thelwall and the London Corresponding Society, the leading radical activists. This paper outlines Godwin's anarchism and points out the implications of his dispute with Thelwall. In addition it shows the extent to which Godwin has given anarchism certain of its enduring qualities.