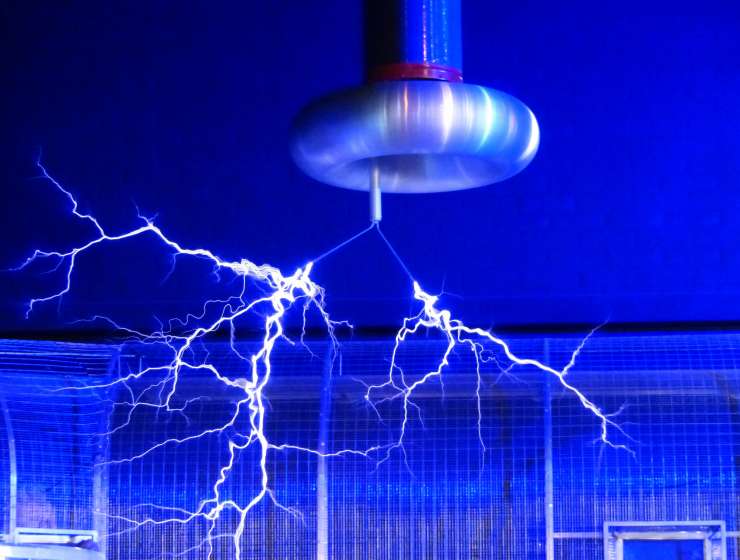 When physicists today write down Maxwell’s equations in their standard vector form or simply set up a problem using vector analysis, they are drawing, usually without realizing it, on the work of Oliver Heaviside. When they analyze how electromagnetic waves move along a wire or across space, or when they use such words as “impedance” or “inductance,” they are following in Heaviside’s footsteps.

And when at the climax of the musical Cats, chorus members sing about how Grizabella is about to rise “Up, up, up past the Russell Hotel/ Up, up, up, up to the Heaviside Layer,” they are alluding to Heaviside’s idea that there must be a conducting layer in the upper atmosphere—though few in the audience probably catch the reference.