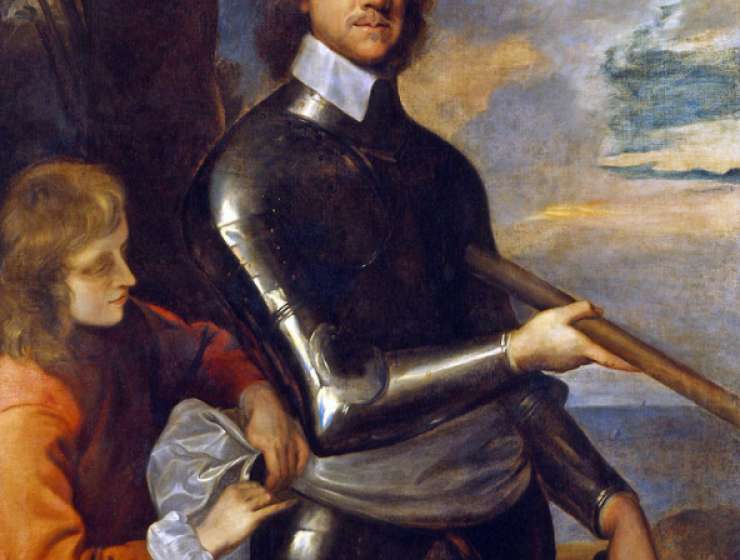 1
324
0
Oliver Cromwell, the man who wouldn’t be king
Politics

As readers of 1066 and All That will recall, Oliver Cromwell and his supporters were “Right but Repulsive”. But both adjectives may be questioned by readers of Paul Lay’s Providence Lost, a spirited and vivid survey of the brief period in which Cromwell held the dangerously ill-defined role of “lord protector”.

The trial and execution of Charles I in 1649 had been a reckless, unpleasant and largely counterproductive piece of political theatre, but by 1652 parliament had passed the Act of General Pardon and Oblivion, which was in effect an amnesty for royalists prepared to accept the new status quo. Subsequent royalist plots, which were infrequent and incompetent, were handled firmly but with no gratuitous bloodshed or scorched-earth vengeance – the watchwords were “healing and settling”. Cromwell’s own passionate commitment to religious tolerance (stopping short of Roman Catholics, of course, who were assumed to be unreliable citizens by definition, devoted to a foreign prince, the pope) meant that the body count in denominational persecution was very low indeed.

Story Continues
newstatesman.com
What Do You Think Of That Genius?