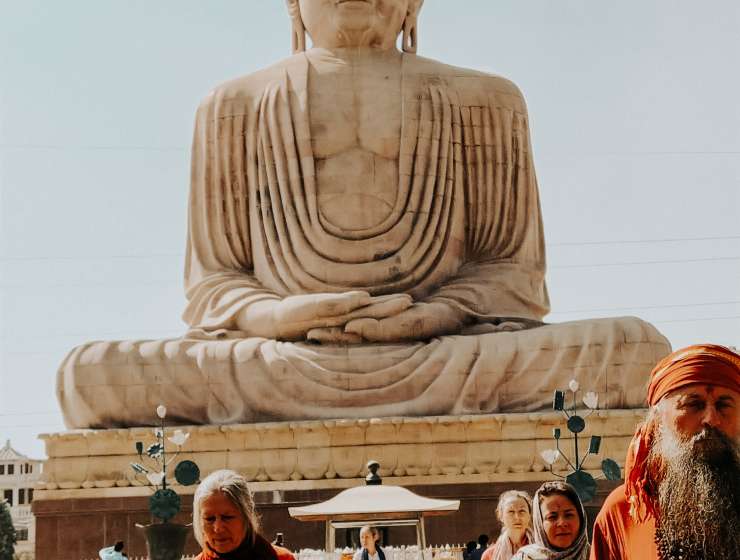 Sheila Sriprakash, a pioneering woman architect, has the distinction of having started and operated her own architectural firm, ‘Shilpa Architects’ in 1979. In a career spanning more than three decades, Sheila has designed over 1,000 completed architectural projects. She is one of a 16-member team of international experts on the World Economic Forum’s Global Agenda Council on Design Innovation and was named among the Top 100 most influential architects in the world by Il Giornale dell’ Architectura, the prestigious Italian Journal of Architecture. Sheila is an accomplished Bharatanatyam dance and vainika. She was in the city to deliver the inaugural Credai Real Talk Series. Sheila spoke to The Hindu MetroPlus on architecture, Bharatanatyam and more. Excerpts from the interview.

Most of our cities are still symbolised by their its heritage buildings. Why is it that none of our modern public buildings has have become iconic structures?

The basic problem is that we don’t have buildings for the public. Today nothing is being built for them. Actually at the Rio Summit one of the subjects that came up for discussion was how to use public space to empower people. In India we love the streets, the narrow ones. Everyone seems to be on the street, it is so full of life. We now want people to get off the street and do not provide them with another option. All that we build now are personal statements. We need to understand the Indian psyche, lifestyle and then design.