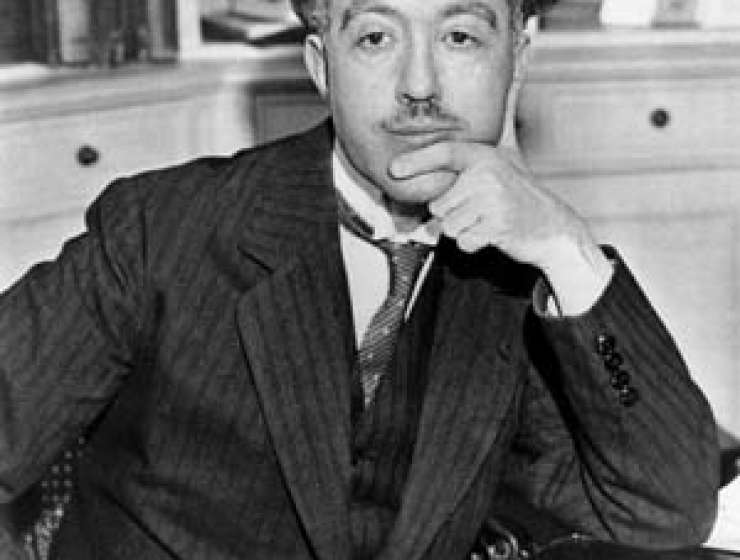 One of the weirdest aspects of life on the quantum scale is the fact that all particles sometimes behave like waves. Max Planck first proposed the notion of quanta in 1900 to explain blackbody radiation, and, with Einstein’s additional insights in 1905, this led to the resolution of the longstanding debate over whether light is a particle or wave: it is both. But this strange characteristic is not limited to photons. The French physicist Louis de Broglie extended the notion of particle/wave duality to electrons in 1925.

Born in 1892 in Dieppe, Prince Louis-Victor-Pierre-Raymont was the younger son of the 5th duc de Broglie, one of the oldest noble families of France. He was a lively, charming, and precocious child, according to letters written by his elder sister, with a pronounced flair for the dramatic. He favored blue jackets with breeches and buckled shoes at dinner, and memorized entire scenes from classical theater to recite for guests of the family.