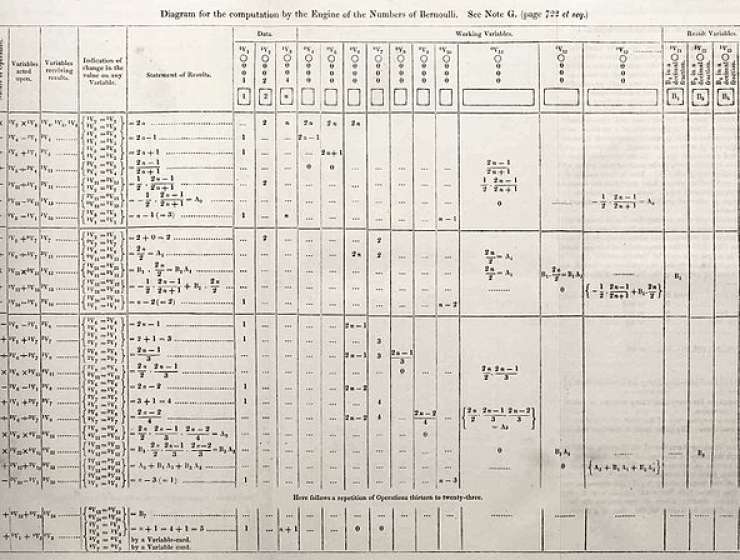 Ada Lovelace Day, an event which aims to raise the profile of women in science, technology, engineering and maths. In common with so many event-oriented celebrations, it isn't happening "as per normal". However, there are some future events that celebrate women in STEM.

Ada Lovelace Day (ALD) was founded by Suw Charman-Anderson in 2009. The inaugural celebration took place on March 24th 2009 - a date that has nothing to do with the woman chosen as its emblem, Ada Lovelace. Since then Ada Lovelace Day has taken place on the second Tuesday in October - again not a date associated with Ada, Countess of Lovelace, who was born on December 10th, 1815.

Story Continues
i-programmer.info
What Do You Think Of That Genius?