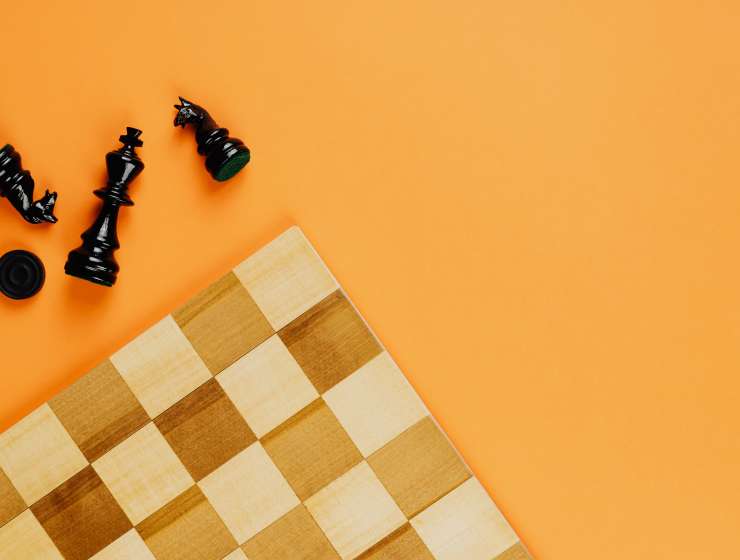 The 2019 edition of the massive US Open took place from August 3rd to 11th in Orlando, Florida. GM ELSHAN MORIADABADI was there and chose the gruelling six-day schedule, much like eventual champion Illya Nyzhnyk. Elshan sent us a behind-the-scenes report, which naturally includes the lead-up to the Armageddon match-up that decided which American player will participate in next year's US Championship. Can you guess who qualified? | Photos: John Hartmann.

The US Open is always a special event, and it will always remain so. Why? Because it offers three different schedules to choose from — yes, in the United States you can play different schedules, which merge into one after certain rounds. The traditional one-game-a-day (9-day schedule) is on offer for those who wish to escape the brutal schedule of American events in the US — despite a vast development and improvement in conditions, double rounds are still part of the circuit of open events in the US.

From my personal experience of the past two years, I came to the conclusion that anyone strong enough who has a shot at winning this event should choose the traditional schedule. It is not only about energy preservation — it also has both a larger and more balanced group of participants. I think GM Tarjan agrees with me on that. I had the pleasure and honour of meeting, playing and acquainting with grandmaster Tarjan in the last round of 2018 US open. That game eventually ended in a draw.