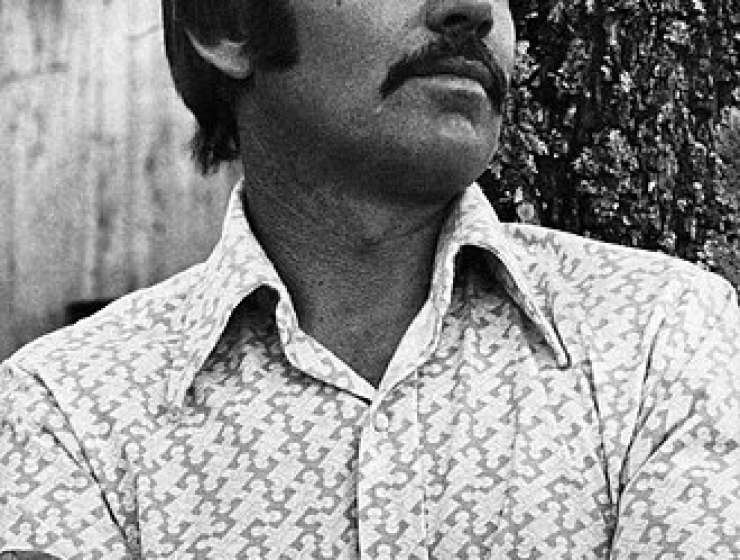 For the past two decades, Cormac McCarthy — whose ten novels include The Road, No Country for Old Men and Blood Meridian — has provided extensive editing to numerous faculty members and postdocs at the Santa Fe Institute (SFI) in New Mexico. He has helped to edit works by scientists such as Harvard University’s first tenured female theoretical physicist, Lisa Randall, and physicist Geoffrey West, who authored the popular-science book Scale.

Van Savage, a theoretical biologist and ecologist, first met McCarthy in 2000, and they overlapped at the SFI for about four years while Savage was a graduate student and then a postdoc. Savage has received invaluable editing advice from McCarthy on several science papers published over the past 20 years. While on sabbatical at the SFI during the winter of 2018, Savage had lively weekly lunches with McCarthy. They worked to condense McCarthy’s advice to its most essential points so that it could be shared with everyone. These pieces of advice were combined with thoughts from evolutionary biologist Pamela Yeh and are presented here. McCarthy’s most important tip is to keep it simple while telling a coherent, compelling story. The following are more of McCarthy’s words of wisdom, as told by Savage and Yeh.