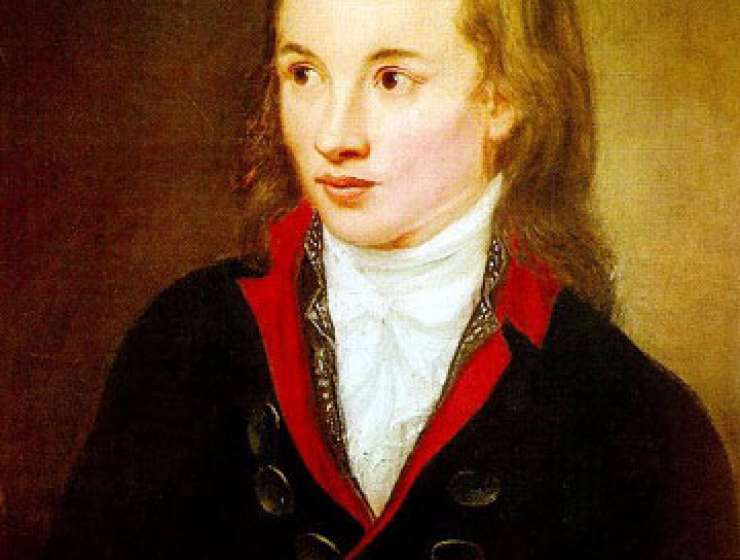 1
115
0
Novalis’ Poetic Uncertainty: A Bildung with the Absolute
literature

Novalis, the Early German Romantic poet and philosopher, had at the core of his work a mysterious depiction of the ‘absolute’. The absolute is Novalis’ name for a substance that defies precise knowledge yet calls for a tentative and sensitive speculation. How one asserts a truth, represents an object, and sets about encountering things in the world, is in the first instance the domain of the absolute, which diffuses through all things in the world. In this article, I begin by describing the absolute in general and I outline its importance in Novalis’ works. I then speculate on its natural tendency to render an object mysterious and fundamentally unknowable.

Although the absolute also allows us an insight into an object, my attention in this article is drawn to its concealment in mystery because, as Novalis was at pains to indicate, the Enlightenment has been more than generous to the clear perception of an object. I turn to consider the poet—a most important political character in Novalis’ works—and their Bildung (educative formation) of themselves and their communities. They bring their communities to continual maturation through their role in romanticising the ordinary world and through their need to consistently reflect on, and be aware of, the absolute. They also develop themselves in their ongoing state of mystery as they carry out their political and poetic responsibility.