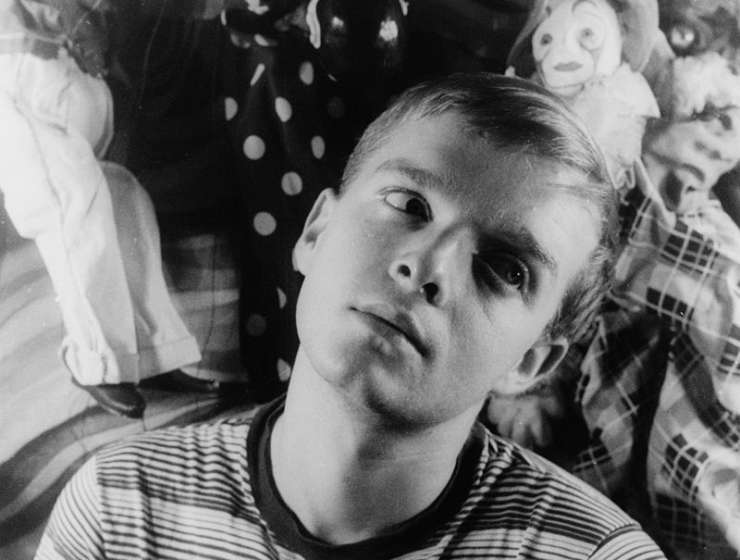 In 1959, Truman Capote stumbled on a short article in The New York Times about a gruesome quadruple murder at a Kansas farm. He soon realized that it was the story he had been waiting to write for 20 years.

When he began writing professionally, Capote, who died 32 years ago today, theorized that journalism and creative writing could come together in the form of what he called the “nonfiction novel.” The subject had to be right, however; with journalism underpinning such a novel, the pitfall was that it could quickly date itself. Crime, he decided, could be the perfect vehicle.

“The human heart being what it is, murder was a theme not likely to darken and yellow with time,” he told George Plimpton in a 1966 interview in The New York Times.