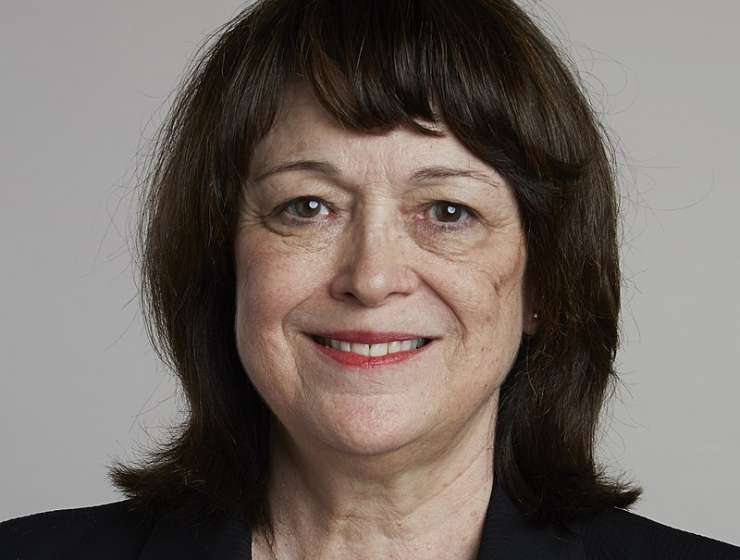 Nobel laureate Linda Buck has retracted two papers that describe how the mammal brain processes smells, after she and her colleagues lost confidence in their results. One paper was published in Science in 20061, the other in the Proceedings of the National Academy of Sciences (PNAS) in 20052.

Buck shared authorship of the retracted papers with a colleague, neuroscientist Zhihua Zou, whom she employed as a postdoc from 1997 to 2005.

Zou was first author of both retracted papers, as well as of a 2001 paper published in Nature3 that was retracted in 2008. According to a statement from Buck's employers, the Fred Hutchinson Cancer Research Center in Seattle, Washington, that retraction prompted Buck and her colleagues to review the two later papers.