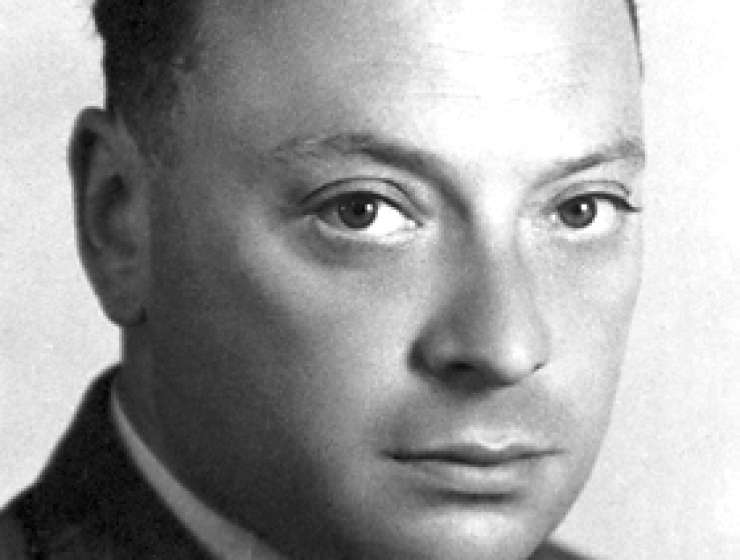 THE Nobel Prize for Physics for 1945 has been awarded to Prof. Wolfgang Pauli, of the Federal Technical Highschool at Zurich, which before the War became through him a centre of theoretical physics. When the danger of a German invasion seemed imminent, he went to the Institute for Advanced Study, Princeton. Among the many brilliant disciples of Sommerfeld, Pauli and Heisenberg are the most outstanding. While he was a student, Pauli wrote the article on the "Theory of Relativity" for the "Mathematical Encyclopedia" which, to this day, is one of the best presentations of this subject.

He took an active part in Bohr's interpretation of atomic spectra in terms of quantum theory, and he was the first to attribute to the electron, apart from its three ordinary quantum numbers, a fourth one, s = ±½ which was, soon afterwards, recognized by Goudsmit and Uhlenbeck to be the angular momentum (spin). This led Pauli to his main discovery, the exclusion principle; originally derived from experimental facts about spectra (of helium and other atoms) it turned out to be one of the most general rules of quantum theory. It served Bohr as the main tool in his explanation of the periodic system of the elements. After Bohr's theory of electronic structures was superseded by quantum mechanics, Pauli's principle found its natural place in it as the postulate that the wave function of several electrons is skew in the co-ordinates of these. Later, Pauli has shown the close connexion between his principle and the statistics of ensembles, namely, that particles with integral spin (photons, mesons) satisfy Bose–Einstein statistics, while particles with half-integer spin (electrons, protons) satisfy Fermi–Dirac statistics.