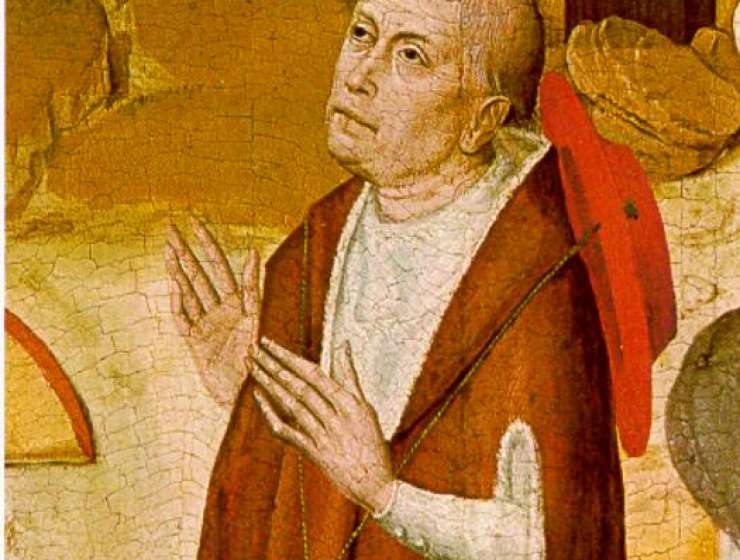 Nicholas of Cusa (Niklas Krebs, known as Cusanus, 1401-64), one of the most original and creative intellects of the fifteenth century, has been variously described as “the last great philosopher of the dying Middle Ages” (Alexandre Koyré), as a “transition-thinker” between the medieval and modern worlds (Frederick Copleston), and as the “gatekeeper of the modern age” (Rudolf Haubst). He is a lone figure with no real successor although he had some influence on Copernicus, Kepler, Bruno, and, tangentially, on Descartes.

The German Idealists showed some interest in Nicholas of Cusa but the real revival of his thought was stimulated by the neo-Kantian philosopher Ernst Cassirer (1874-1945), who called him “the first modern thinker” and by the existentialist Karl Jaspers. Cassirer compared him to Kant for his view that objects have to be understood in terms of the categories of our own thought. Other scholars, notably Alexandre Koyré, Hans-Georg Gadamer, Hans Blumenberg, Werner Beierwaltes, and Karsten Harries, all see him in a certain way as a harbinger of modernity. Yet his outlook is essentially conservative, aiming, as Hans Blumenberg has recognized, to maintain the medieval synthesis.