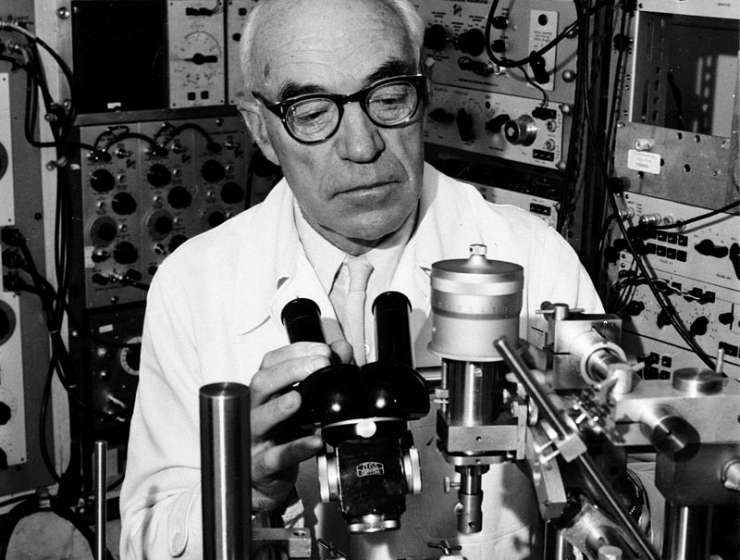 1
199
0
Neuroscience and the Soul
Medicine

Scientiﬁc knowledge is often at odds with religious belief. An obvious and problematic conﬂict is between the Darwinian theory of natural selection and the Bible’s account of creation. Here, the doctrinal clash is sharp and clear-cut. Darwinian theory’s threat to religious belief was immediately perceived, leading in 1860 to ﬁerce debates between the Anglican bishop Samuel Wilberforce and the English biologist Thomas H. Huxley. For his performance in those and other encounters, Huxley became known as “Darwin’s Bulldog.” A century and a half later, tension still runs high, as creationists seek equal time with evolutionists in teaching U.S. public school children.

A conﬂict not yet public or political, but potentially even more contentious and far-reaching, arises in the investigation of the brain basis of human consciousness. As consciousness is increasingly well explained in neurobiological terms, objections are sure to be offered by those whose religious beliefs include the divine origin, nature, and destiny of the human soul. In philosophical terms, this conﬂict is expressed as the debate between monists, who hold that all human experience and awareness, including our spiritual longings, are brain based, and dualists, who hold that our spirits are God-given and, while usually operating in harmony with the brain, are separable from it. At stake here is nothing less than how we conceive our ultimate fate. For the monist, the death of the brain is the ﬁnal and complete end of the person. For the dualist, life after death is possible. There are, as always, intermediate positions, but they only serve to blur the essential issue raised by the extremes.

Story Continues
dana.org
What Do You Think Of That Genius?