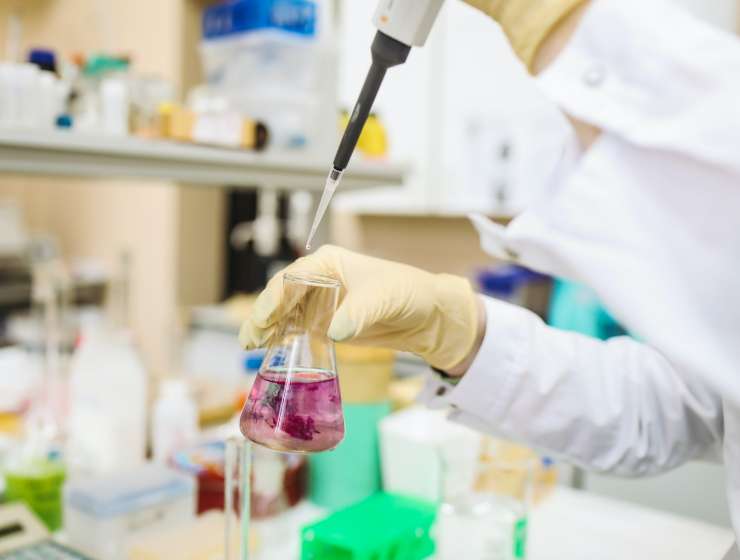 1
163
0
Nettie Stevens discovered XY sex chromosomes. She didn't get credit because she had two X’s.
Biology

At the turn of the 20th century, biologist Nettie Stevens was driven to solve a scientific mystery that had perplexed humanity for millennia. The mystery was so simple but daunting: Why do boys become boys and girls become girls? In her pioneering work at Bryn Mawr College, Stevens — whose birthday is today, July 2 — discovered the sex chromosomes that make the difference.

Before Stevens, we were utterly clueless about how embryos become boys or girls

Thanks to Stevens’s work — and the work that built upon it — we now know that sex is hereditary, and that dads’ sperm in particular determine the sex of offspring.

Story Continues
vox.com
What Do You Think Of That Genius?