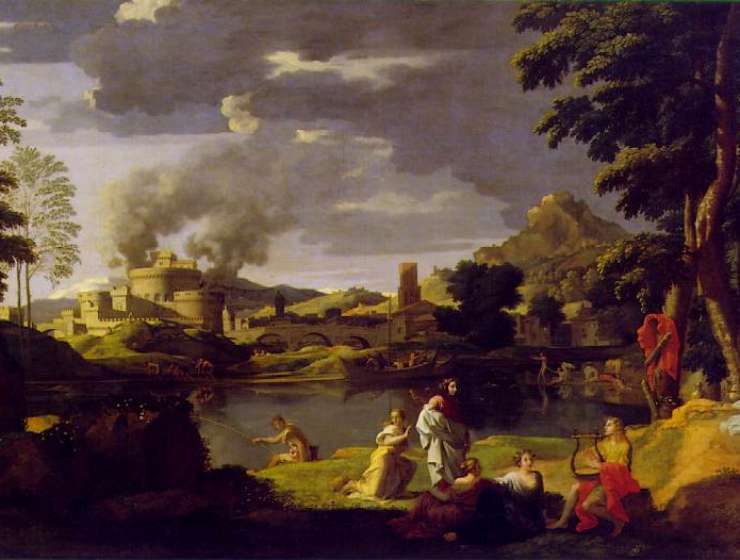 For decades Anthony Blunt helped to perpetuate the idea that one of the National Gallery’s first acquisitions was a worthless work from the studio of Nicolas Poussin. But the late art historian’s conviction about The Triumph of Silenas has finally been scotched after a battery of technical tests on the canvas led curators to conclude that the gallery had been wrongly persuaded to dismiss the value of the artwork.

The gallery’s research team established that the painting — which had floundered unloved in the gallery’s stores, dismissed as “After Poussin” — is a genuine article, having been commissioned by Cardinal Richelieu in the 1630s.