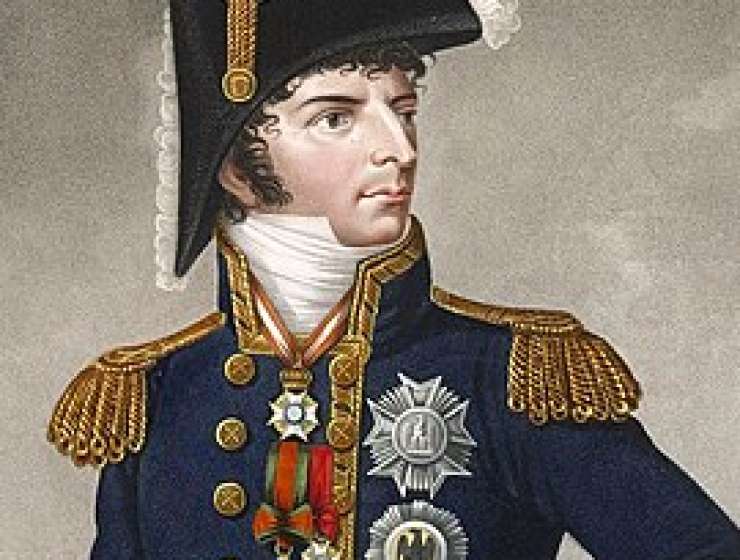 Marshal Jean-Baptiste Bernadotte was a French commander during the French Revolutionary/Napoleonic Wars who later ruled Sweden as King Charles XIV John. A skilled enlisted soldier, Bernadotte earned a commission during the early years of the French Revolution and quickly advanced through the ranks until being made a Marshal of France in 1804. A veteran of Napoleon Bonaparte's campaigns, he was approached about becoming the heir to Charles XIII of Sweden in 1810. Bernadotte accepted and later led Swedish forces against his former commander and comrades. Crowned King Charles XIV John in 1818, he ruled Sweden until his death in 1844.

Born at Pau, France on January 26, 1763, Jean-Baptiste Bernadotte was the son of Jean Henri and Jeanne Bernadotte. Raised locally, Bernadotte elected to pursue a military career rather than become a tailor like his father. Enlisting in the Régiment de Royal-Marine on September 3, 1780, he initially saw service in Corsica and Collioure. Promoted to sergeant eight years later, Bernadotte attained the rank of sergeant major in February 1790. As the French Revolution gathered momentum, his career began to accelerate as well.