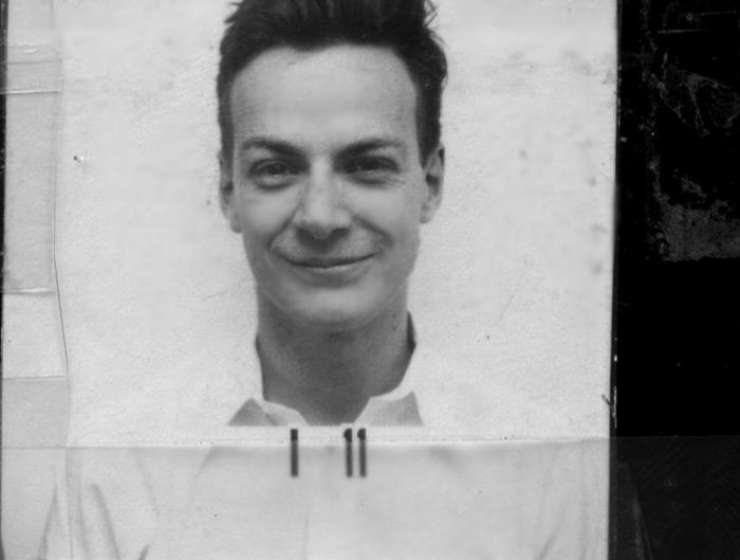 1
185
0
My Time with Richard Feynman
Physics

I first met Richard Feynman when I was 18, and he was 60. And over the course of ten years, I think I got to know him fairly well. First when I was in the physics group at Caltech. And then later when we both consulted for a once-thriving Boston company called Thinking Machines Corporation. I actually don’t think I’ve ever talked about Feynman in public before. And there’s really so much to say, I’m not sure where to start.

But if there’s one moment that summarizes Richard Feynman and my relationship with him, perhaps it’s this. It was probably 1982. I’d been at Feynman’s house, and our conversation had turned to some kind of unpleasant situation that was going on. I was about to leave. And Feynman stopped me and said, “You know, you and I are very lucky. Because whatever else is going on, we’ve always got our physics.”

Feynman loved doing physics. I think what he loved most was the process of it. Of calculating. Of figuring things out. It didn’t seem to matter to him so much if what came out was big and important. Or esoteric and weird. What mattered to him was the process of finding it. And he was often quite competitive about it.