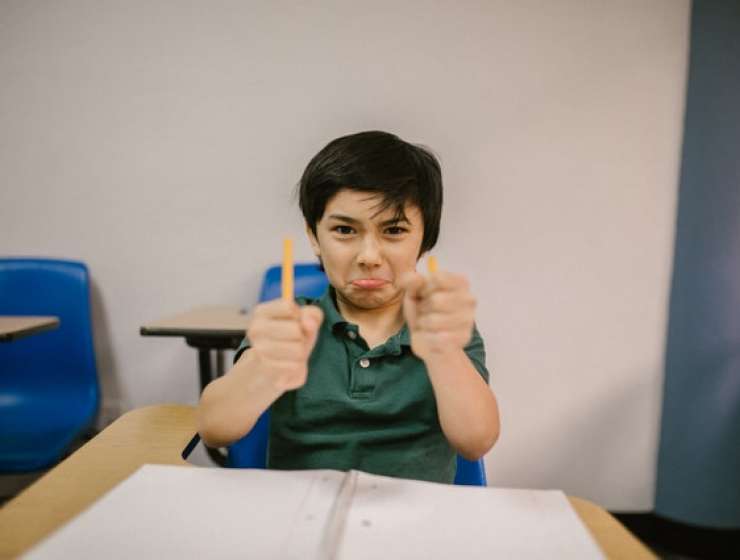 1
380
0
My child is a prodigy
ChemistryChild Prodigy

Anthony Yip took two O-level mathematics papers last year as a private candidate and scored A* in both. He was then nine and a Primary 4 pupil at Henry Park Primary School.

He says he finished the two-hour papers much earlier than his older peers but did not want to draw attention to himself by handing in the paper first. He says: “I waited till the first person handed in the paper, then I handed in mine.”

His father, orthopaedic surgeon Kevin Yip, 51, says the boy had three months’ worth of twice-weekly tutoring before the examinations. The O-level examinations are normally done by those nine years older.

Story Continues
straitstimes.com
What Do You Think Of That Genius?