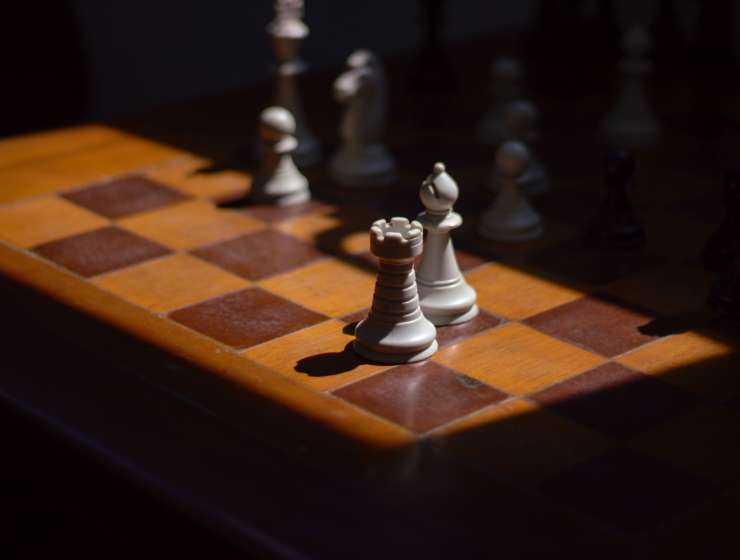 Maxime Vachier-Lagrave tells David Cox about his chess origins, the state of elite chess and his world championship ambitions.

2019 is all about unfinished business for Maxime Vachier-Lagrave. Known for his sharp, tactical style, the Frenchman is one of the finest attacking players in chess, but despite being a fixture in the world’s elite since 2013, Vachier-Lagrave has yet to challenge Magnus Carlsen’s world championship.

MVL has yet to even reach the Candidates' tournament, missing out in excruciating fashion in 2017 when he narrowly failed to qualify in the Grand Prix, World Cup, and rating categories.