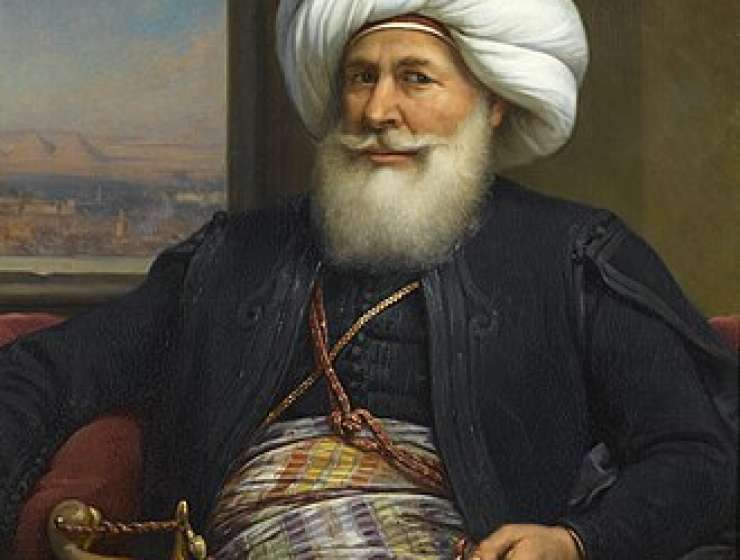 To say Muhammad Ali Pasha is a forgotten person in history may sound strange to an Egyptian since he is considered ‘founder of modern Egypt’.  Ruler of Egypt and parts of Syria between 1805–1848, Muhammad Ali instigated reforms which fundamentally altered the Middle East. His historical impact has not been appreciated in the West, even though fellow Egyptians have received considerable attention. Scores of historical volumes are written about Gamal Abdel Nasser’s obstinacy against British imperialism, while Shakespeare’s epic love story of Cleopatra and Marc Antony is a constant fixture in Stratford.

It is a shame Muhammad Ali does not get the same treatment because he was such an interesting figure. The variety of nicknames ascribed to Ali demonstrates the ambivalent nature of the man; some contemporaries called him Jinn’Ali, or ‘Ali the Genie’ because he seemed able to achieve anything. The Turks called him the ‘cloud catcher’ because he repressed the elusive Bedouin. In Egypt to today he is known as the ‘Father of the Nation’, although his legacy is more ambivalent than his triumphant title suggests.

Story Continues
newhistories.group.shef.ac.uk
What Do You Think Of That Genius?