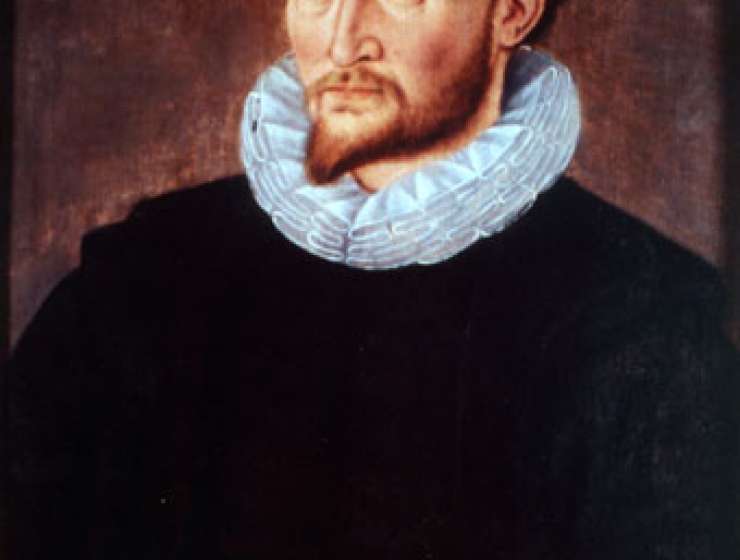 The phrase ‘publish or perish’ came into use in the twentieth century to encapsulate academic pressures. It is also a lesson from the life of Thomas Harriot, who lived when there were no academic journals, and who never taught at a university.

A contemporary of William Shakespeare, Harriot was an English mathematician, astronomer and natural philosopher whose original work bears comparison with that of Johannes Kepler and Galileo Galilei. Yet, outside the enthusiastic circle of historians of early modern science who call themselves Harrioteers, his name is almost unknown: he never published his mathematical work. In Thomas Harriot: A Life in Science, mathematician Robyn Arianrhod sets out to explain how historians have nevertheless been able to place him, almost four centuries after his death in 1621, among the founders of modern science.

Harriot is elusive. The earliest known document concerning him lists him as a “plebeian” scholar registering to study at the University of Oxford in 1577. He never married and left no children. By 1583, he was employed by Walter Raleigh, naval commander, explorer and favourite of Queen Elizabeth I, to teach astronomy and navigation — a field he greatly improved — to sea captains. He was celebrated in his lifetime by the writer Gabriel Harvey as among the “profound mathematicians”, alongside Thomas Digges and John Dee. Afterwards, he was largely forgotten.