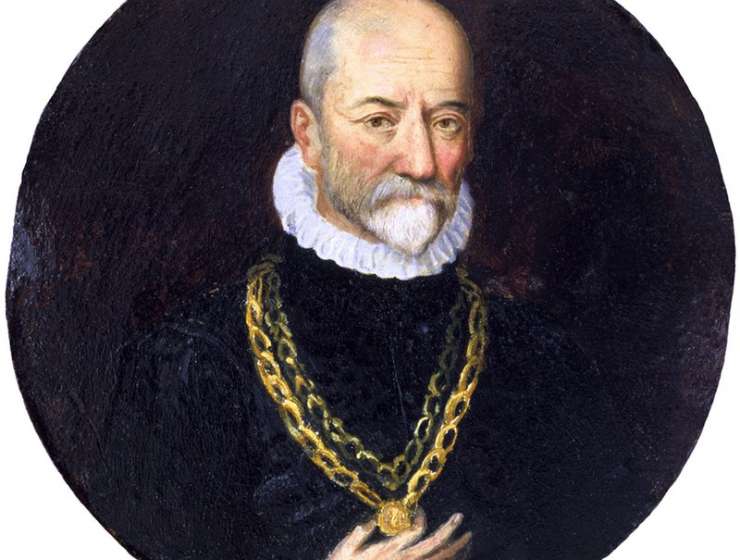 French Renaissance writer Michel de Montaigne (February 28, 1533–September 13, 1592), celebrated as the father of modern skepticism, pioneered the essay as a literary genre and penned some of the most enduring, influential essays in history. Collected in Michel de Montaigne: The Complete Essays (public domain; public library), they explore — much like those of Francis Bacon across the English Channel around the same period — subjects like fear, friendship, government, the imagination, and other intersections of the seemingly mundane and the profoundly existential.

In one of his 107 such exploratory essays, titled “That to Study Philosophy is to Learn to Die,” Montaigne turns to mortality — the subject of one of this year’s best psychology and philosophy books — and points to the understanding of death as a prerequisite for the understanding of life, for the very art of living.