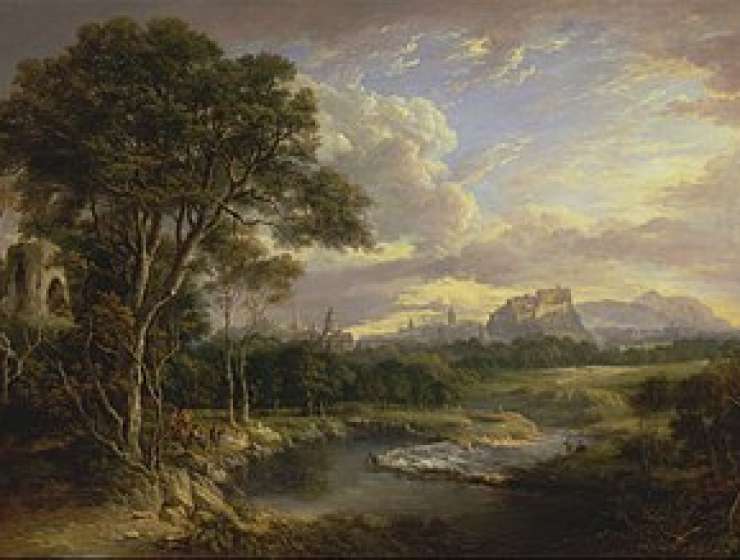 Mary Somerville’s life as a mathematician and savant in nineteenth-century Great Britain was heavily influenced by her gender; as a woman, her access to the ideas and resources developed and circulated in universities and scientific societies was highly restricted. However, her engagement with learned institutions was by no means nonexistent, and although she was 90 before being elected a full member of any society (Società Geografica Italiana, 1870), Somerville nevertheless benefited from the resources and social networks cultivated by such institutions from as early as 1812. A key intermediary between Somerville and these societies was her husband, Dr. William Somerville, whose mediation was vital to her access to knowledge and her subsequent career as a scientific author. In this paper we will consider how spousal cooperation enabled the overcoming of gendered barriers to scientific institutions in the nineteenth century.

In considering the role of women in science and mathematics, we see that scientific societies and institutions usually play an exclusionary role. Women in Britain had no access to higher education until the founding of Bedford College, London, in 1848, and to this day, there has been no female Astronomer Royal (a prestigious post for a nineteenth-century mathematician). Although no scientific learned society had a formal statute barring women during Somerville’s lifetime, there was nonetheless a great reluctance even to allow women into the buildings, never mind to endow them with the rights of members. Except for the visit of the prolific author Margaret Cavendish in 1667, the Royal Society of London did not invite women into their hallowed halls until 1876, with the commencement of their second conversazione, which women were permitted to attend. As late as 1886, on the nomination of Isis Pogson as a fellow, the Council of the Royal Astronomical Society chose to interpret their constitution as explicitly excluding women. National societies that aimed to promote mathematics specifically were not founded until near the end of Somerville’s life, namely the London Mathematical Society in 1865 and the Société Mathématique de France in 1872, and again there was a significant delay before women were elected members.