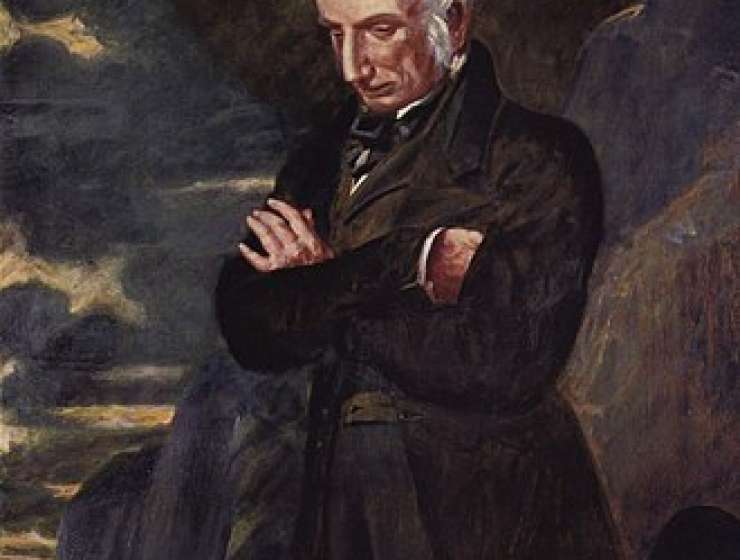 Wordsworth wrote to Sir George Beaumont in 1805 that it was “a thing unprecedented in Literary history that a man should talk so much about himself”. He was referring to the poem first published after his death in 1850 as The Prelude, or Growth of a Poet’s Mind (a title chosen by his family), which is now regarded as his masterpiece and one of the great long poems in English literature. He needn’t have worried. In composing and revising his autobiographical poem over many years, he wrote thousands of words about himself while giving very little away.

The Prelude was not the only work held back from publication during Wordsworth’s life. His contemporary reputation was established by Lyrical Ballads (1798, 1800) – the first volume conceived in collaboration with Coleridge – and Poems, in Two Volumes (1807), and consolidated by his long philosophical poem The Excursion (1814). But the process by which he became a great poet was hidden from all but a small group of like-minded friends. Salisbury Plain, with its outspoken criticism of social inequalities, was written in 1793–4 and revised from 1794 to 1799, but only an extract, “The Female Vagrant”, was published in the 1790s. The Borderers (1796–7), his tragedy on the French Revolution, remained unpublished until 1842. The Ruined Cottage (1797–8), described by Coleridge as “the finest poem in our Language”, and The Pedlar (1802–4), which Wordsworth merged, then separated, became known only through the revised texts published in The Excursion. The poems of Wordsworth’s silent apprenticeship were first made available comprehensively in the Cornell Wordsworth Edition (1975–2007), which enabled modern readers to form a just estimate of his originality. Even so, there is still no consensus about which poems should be read and taught.