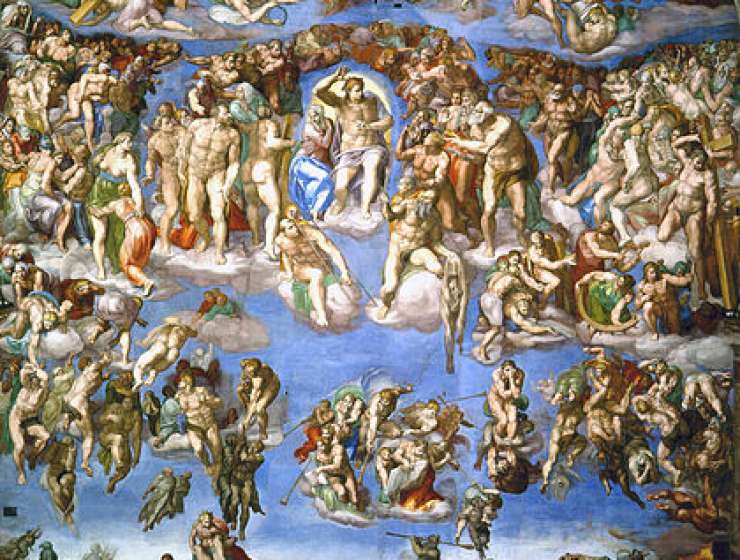 1
197
0
Michelangelo: The Ingredients of Greatness
Art

Michelangelo Buonarrotti (1475–1564) was born in Caprese, Tuscany. In 1488, he was apprenticed to painter Domenico Ghirlandaio (1448–94) with whom he spent a year. Ghirlandaio, at the time, ran the largest workshop in Florence.

Then, recognizing his precocious talent, Lorenzo de' Medici (Lorenzo the Magnificent), effectively the leader of the Florentine Republic, took Michelangelo into his household, where the boy was exposed to the company of leading humanists such as Marsilio Ficino, Giovanni Pico della Mirandola, and Poliziano. He was also taught by the artist Bertoldo di Giovanni, a pupil of Donatello. Michelangelo had the opportunity to draw classical statues from the collection owned by the Medicis.