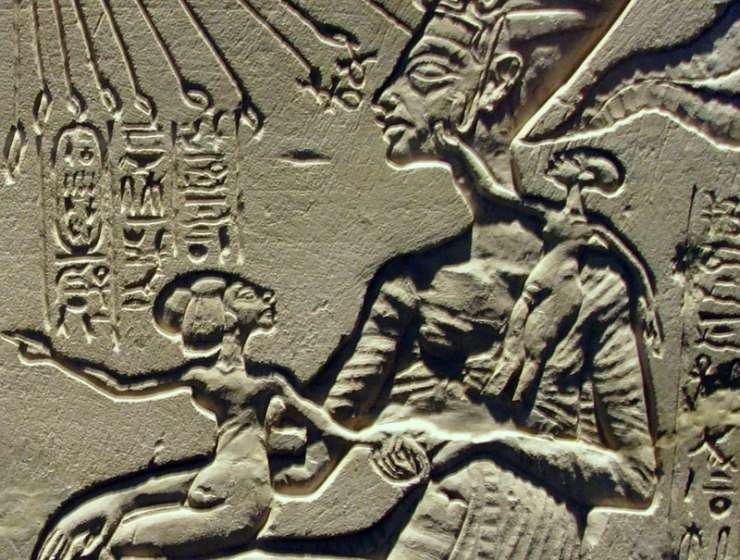 Sometimes the most powerful commentary on a king is made by those who are silent. One morning in Amarna, a village in Upper Egypt about 200 miles south of Cairo, a set of delicate, sparrowlike bones were arranged atop a wooden table. “The clavicle is here, and the upper arm, the ribs, the lower legs,” said Ashley Shidner, an American bioarchaeologist. “This one is about a year and a half to two years old.”

The skeleton belonged to a child who lived at Amarna more than 3,300 years ago, when the site was Egypt’s capital. The city was founded by Akhenaten, a king who, along with his wife Nefertiti and his son, Tutankhamun, has captured the modern imagination as much as any other figure from ancient Egypt. This anonymous skeleton, in contrast, had been excavated from an unmarked grave. But the bones showed evidence of malnutrition, which Shidner and others have observed in the remains of dozens of Amarna children.