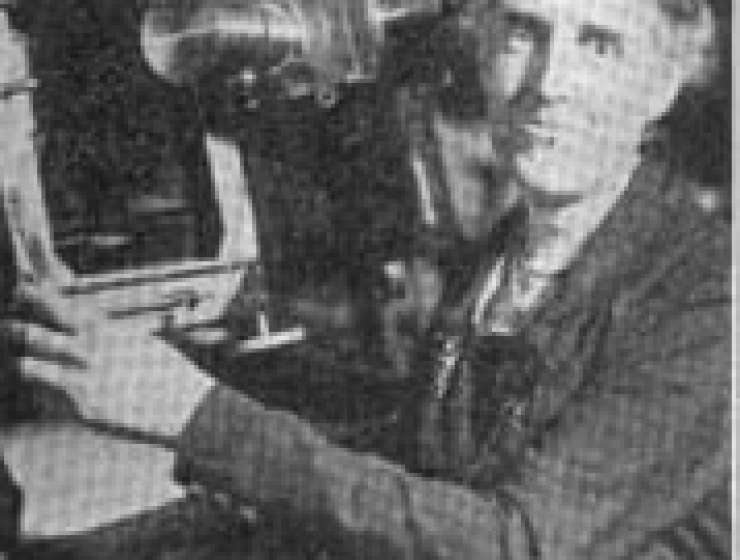 1
239
0
Meet Henrietta Leavitt, the woman who gave us a universal ruler
Astronomy

Gazing up at the sky, it’s hard not to imagine the Sun, Moon, stars, and planets as part of an inverted bowl over our heads, even if we know that’s an antiquated way of viewing the heavens. These days, we understand it’s Earth that’s spinning daily like a ballerina, while also circling the Sun on its yearly journey. But the bowl imagery was and remains a reasonable way of envisioning how the skies appear to revolve around us, and why certain stars appear or disappear with the changing hour or season.

But to understand the universe as it really is, we need a three-dimensional picture of the skies. The Copernican revolution started this change in perspective, but it took until the 20th century for a true understanding of the universe’s scale and layout to evolve. The researcher who provided one of the biggest keys was a deaf woman who earned 30 cents an hour.

Story Continues
astronomy.com
What Do You Think Of That Genius?