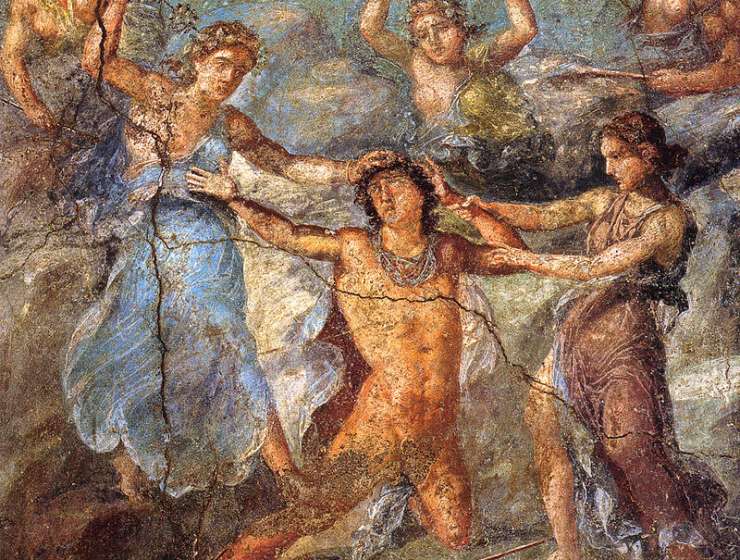 A new production of Medea recently opened at London’s National Theatre to critical acclaim. This is a Medea definitively set in the modern era: the production opens with two little boys watching television snuggled in sleeping bags. These contemporary touches are present throughout, whether in the duty-free spirits in a plastic bag, the smoking, or the modern wedding with a tiered cake and helium balloons.

Often when ancient plays are updated to a modern setting it can feel unsatisfactory. Frequently there are elements that grate or become implausible, and you’re left feeling that the director is trying too hard to make the play “relevant”. But in the case of Medea, the tragic action seems to fit today’s world as well as that of the mythological past. It speaks to our imaginations with incredible power.

In Greek mythology, Medea was the granddaughter of the sun god Helios, and ran away from her father’s house to marry the hero Jason. Euripides re-sculpted her story in his play, adding the element that made her the Medea we know today – the woman who kills her own children to avenge her husband’s betrayal.