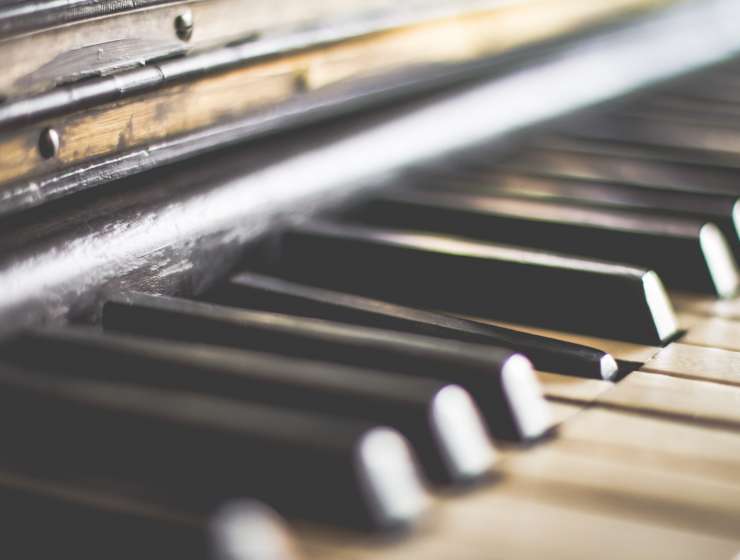 McCoy Tyner, a pianist whose deep resonance, hammering attack and sublime harmonic invention made him a game-changing catalyst in jazz and beyond, died Friday, March 6, at his home in New Jersey. His death was confirmed by his manager. No cause of death was given. He was 81.

Tyner was the last surviving member of the John Coltrane Quartet, among the most momentous groups in jazz history. Few musicians have ever exerted as much influence as a sideman. His crucial role in the group's articulation of modal harmony, from the early 1960s on, will always stand as a defining achievement: The ringing intervals in his left hand, often perfect fourths or fifths, became the cornerstone of a style that endures today.

But Tyner was always a more multidimensional musician than the sum of his mannerisms would seem to suggest. And he had a long, consequential post-Coltrane career as a composer and bandleader. Among his dozens of albums are a handful regarded as classics, like Reaching Fourth, The Real McCoy and Atlantis. A number of his compositions, including "Passion Dance" and "Peresina," have entered the common repertory.