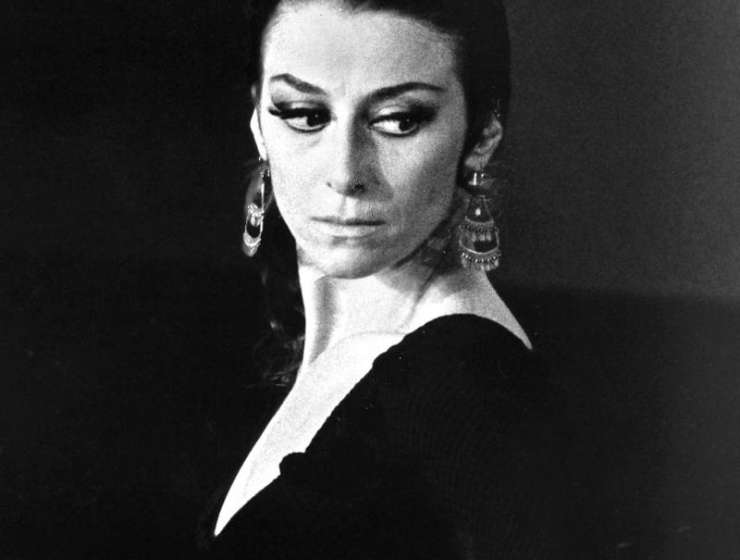 If Soviet ballet's most famous ballerina was Galina Ulanova – arguably also the 20th century's greatest – then Maya Plisetskaya was not far behind. On Ulanova's retirement in 1962 she became the Bolshoi's prima ballerina; her celebrity in Russia was on a par with cosmonauts and film stars; her distinctively tall and dramatic image, captured in photos and film, was as familiar as Khrushchev's.

She impressed audiences with her virtuosity and the special emphasis she gave to her long, supple arms. She compelled them with her remarkable acting powers – usually dealing in heroic, powerful characterisations. She was renowned for her interpretation of Swan Lake and The Dying Swan, giving these swan characters a new dark passion. But she was also associated with modern roles that allowed her to try new forms of movement and satisfy her liking for strong-coloured personalities.