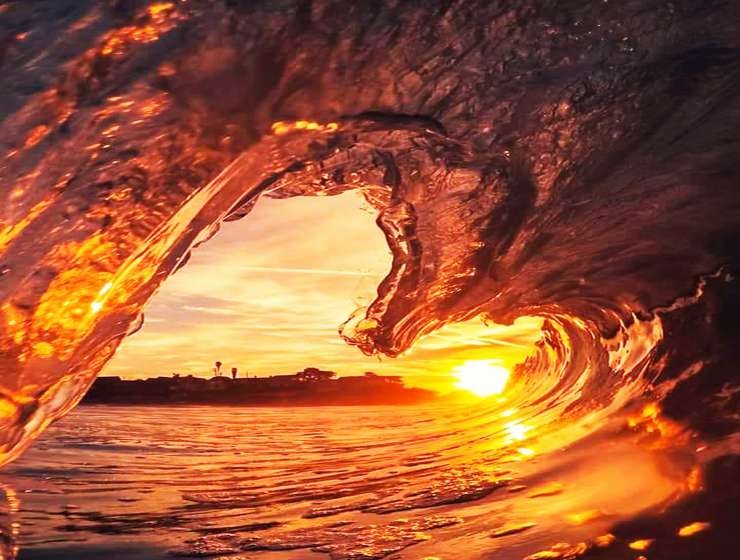 1
202
0
Mathematician Akshay Venkatesh: Jack of all fields, master of one
Mathematics

Mathematics is a young person’s game. There is speculation that the brain’s neural pathways become less plastic over time, limiting the insights of older people. Whatever the reason, the most path-breaking work in maths and physics (which is essentially applied maths), has been done by people under 40. The discipline is studded with prodigies.

But even by mathematical standards, Akshay Venkatesh is unusually prodigious. The newly minted Fields medallist emigrated from Delhi to Perth at the age of two, or rather, his parents did. He joined the bachelor’s course in mathematics at the University of Western Australia when he was 13. By then, he had already won several medals at Maths Olympiads.

Story Continues
business-standard.com
What Do You Think Of That Genius?