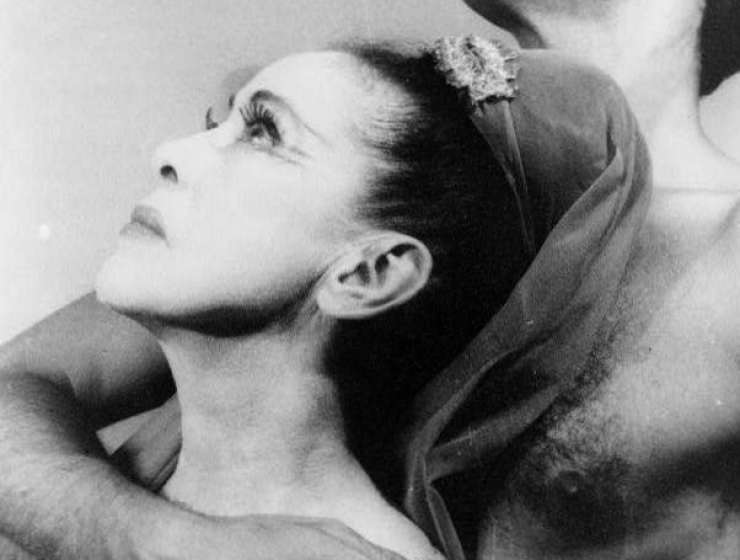 Agnes de Mille had just achieved the greatest success of her career, but right now the only thing she felt was confusion.

She was a dancer and a choreographer. Early in her career, de Mille had created the choreography for a ballet called Three Virgins and a Devil. She thought it was good work, but nobody made much of it.

A few years later, de Mille choreographed a ballet named Rodeo. Again, she thought her work was solid, but it resulted in little commercial fame.

Story Continues
jamesclear.com
What Do You Think Of That Genius?