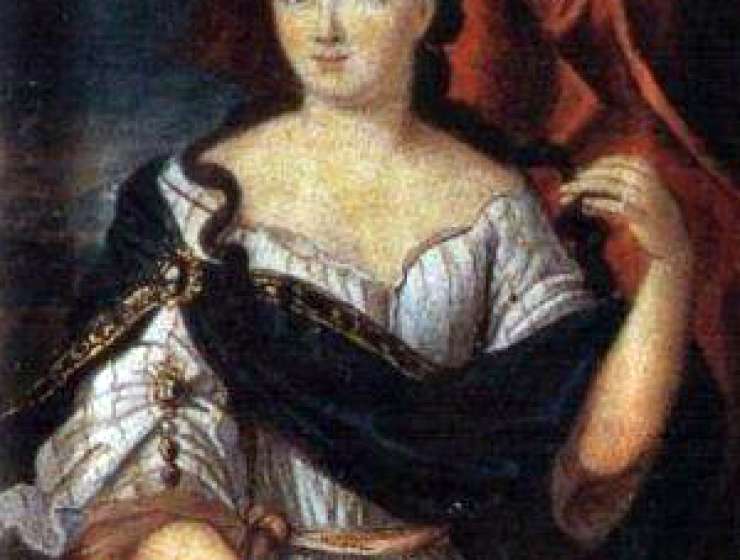 Donatien Alphonse François, Marquis de Sade, was a bestselling author in his day and yet he spent most of his life behind bars. His novels inspired the term “sadist” - “a person who derives pleasure, especially sexual gratification, from inflicting pain or humiliation on others” – and yet, in 2017, France declared his work a “national treasure”. So, was Sade a pornographer or a philosopher – and why does his name continue to cause such heated debate?

Two centuries after his death, Sade (1740-1814) remains a figure of controversy. On the one hand, his name is associated with the French Revolution and the storming of the Bastille, on the other, with rape, sexual terror and torture. During his lifetime, Sade was found guilty of sodomy, rape, torturing the 36-year-old beggar woman Rose Keller, imprisoning six children in his chateau at Lacoste, and poisoning five prostitutes with the aphrodisiac “Spanish fly”.

He managed to avoid the death sentence but still spent 32 years in prisons and insane asylums, partly due to the intervention of family members who kept him locked up to avoid disgrace. Momentarily freed under the French Revolution, he became “Citizen Sade”, participating in some of the key political events of the era, only to see his works seized, destroyed and banned under Napoleon Bonaparte.