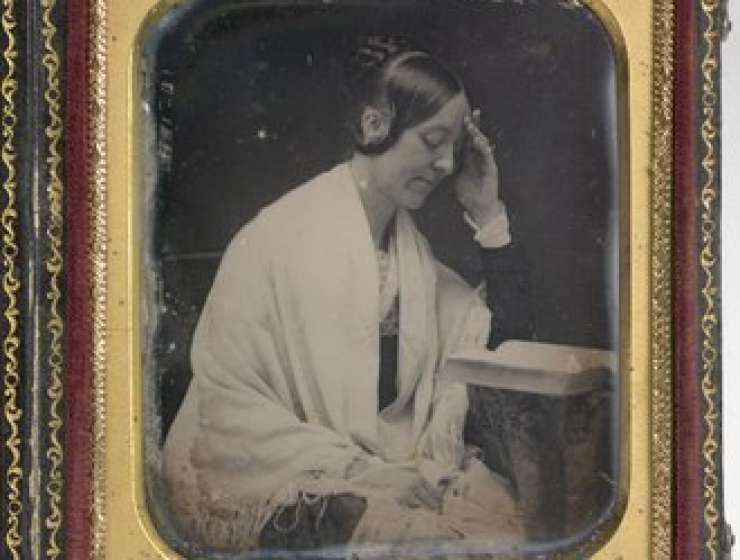 On July 19, 1848, the day when the first women's rights convention began in Seneca Falls, New York, Margaret Fuller, the author of America's only full-length feminist tract, was far away, in the midst of a life-changing sojourn in Italy. As a Transcendentalist, her vocation was to understand and live out her challenging, unusual, complex “nature,” a task complicated by being the lone woman among America's first indigenous intellectual circle.

The challenge of being true tohernature, to unite a mind understood as male with feelings understood as female, was a task for which there were few precedents. To the degree that Fuller ever resolved that tension, Italy was where she was able to do so. The article explores Fuller's motivations for going to Italy and her transformations there, and speculates – inasmuch as she never returned – what she might have brought back to the emerging women's rights movement in the USA as a result.