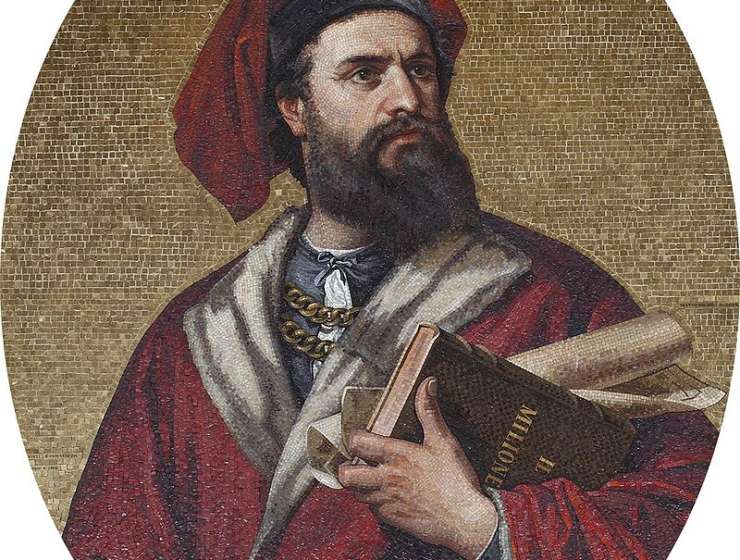 The world-famous explorer Marco Polo is credited with many things, but perhaps the greatest is compiling one of the world’s first best-selling travelogues. Published around 1300, the book chronicles his experiences during a 24-year odyssey from Venice to Asia and back again.

Polo did not write down his adventures himself. Shortly after his return to Venice in 1295, Polo was imprisoned by the Genoese, enemies of the Venetians, when he met a fellow prisoner, a writer from Pisa named Rusticiano. Polo told his stories to his new friend, who wrote them down and published them in a medieval language known as Franco-Italian. (See also: Photo Gallery: The adventures of Marco Polo.)