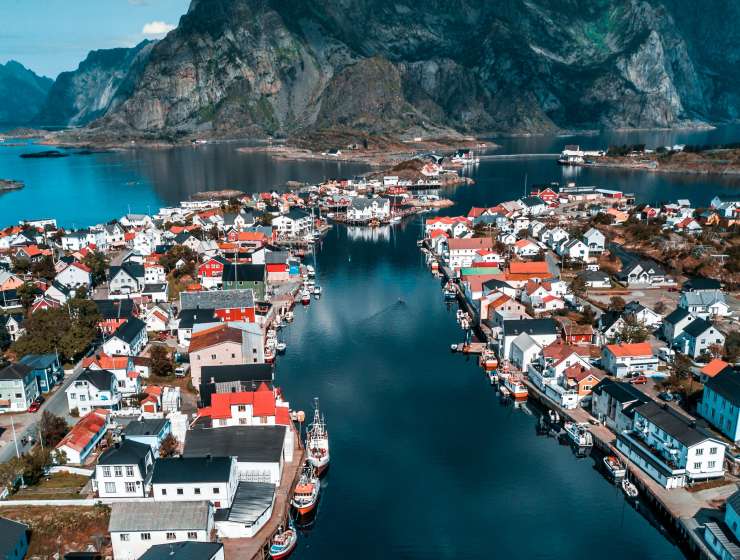 1
183
0
Magnus Carlsen: 'My emotions are usually outside my body and that's not what you usually connect to a chess player.'
Chess

Greatness cannot be achieved without sacrifice. While it is the fire that burns inside that fuels the brilliance, the pursuit for perfection can also torment, turning relationships to ashes and niggling at the soul. The gifted can be loved and disliked. They can achieve immortality but still be flawed. They are, after all, human. But, ultimately, their extraordinary talent overshadows everything.

As Michael Jordan says in 'The Last Dance,' the wildly popular 10-part docuseries covering the 1997-98 Chicago Bulls season: "Winning has a price and leadership has a price."

Magnus Carlsen had just been introduced to chess by his father, Henrik, when Jordan was securing his first hat trick of NBA championships with the Bulls in the early 1990s. Still progressing through elementary school, and some years away from being described as the "Mozart of Chess" by the Washington Post, the young Carlsen never watched Jordan's games but, nevertheless, collected NBA cards. "Everybody knew who Jordan was," Carlsen tells CNN Sport.