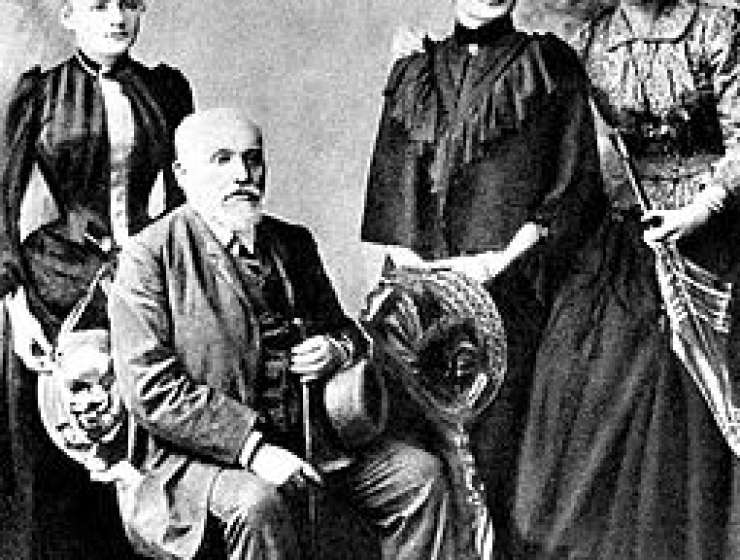 When Marie Curie came to the United States for the first time, in May 1921, she had already discovered the elements radium and polonium, coined the term “radio-active” and won the Nobel Prize—twice. But the Polish-born scientist, almost pathologically shy and accustomed to spending most of her time in her Paris laboratory, was stunned by the fanfare that greeted her.

She attended a luncheon on her first day at the house of Mrs. Andrew Carnegie before receptions at the Waldorf Astoria and Carnegie Hall. She would later appear at the American Museum of Natural History, where an exhibit commemorated her discovery of radium. The American Chemical Society, the New York Mineralogical Club, cancer research facilities and the Bureau of Mines held events in her honor. Later that week, 2,000 Smith College students sang Curie’s praises in a choral concert before bestowing her with an honorary degree. Dozens more colleges and universities, including Yale, Wellesley and the University of Chicago, conferred honors on her.