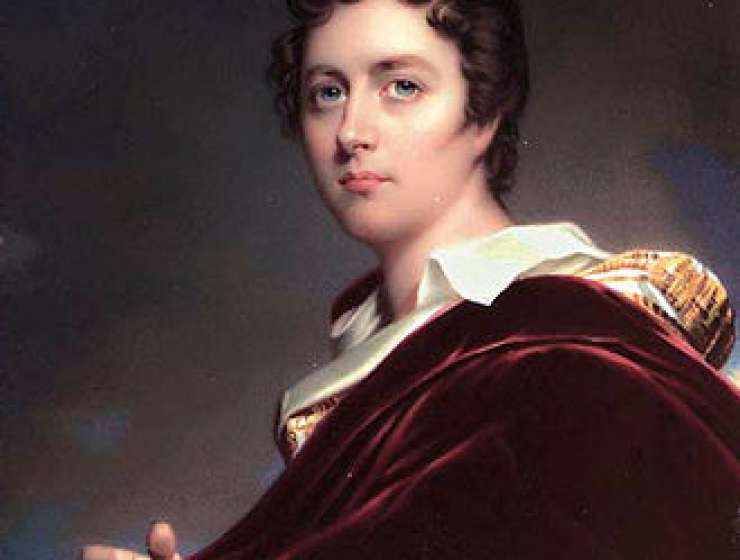 Riots and protests by the disaffected poor, with the looming spectre of "mob rule", have often troubled MPs and lords at Westminster. No lawmaker, though, has ever raised his voice on behalf of the mutinous have-nots as boldly as one 24-year-old peer did during his maiden speech in the House of Lords on 27 February 1812. Over the previous nine months, the Luddite revolt against new technology in the weaving trades that boosted profits but eliminated jobs had spread through the villages of the young lord's native Nottinghamshire. Under cover of darkness, unemployed stocking-weavers moved from workshop to workshop, smashing the "wide frames" that had wrecked their livelihoods and starved their families.

In panic, the Tory government had sent in the troops to put Nottingham and the surrounding districts under virtual martial law: 1,000 infantry and 900 cavalry in December 1811; two more regiments in January. Then it turned to the criminal statutes. On 21 February the Frame Work Bill, which made frame-breaking a capital crime, passed the House of Commons. When it came before the Lords, who better to speak on the subject than the noble possessor of Newstead Abbey, unexpectedly inherited in 1798? From his country seat, he could almost see the flames of the rioters.