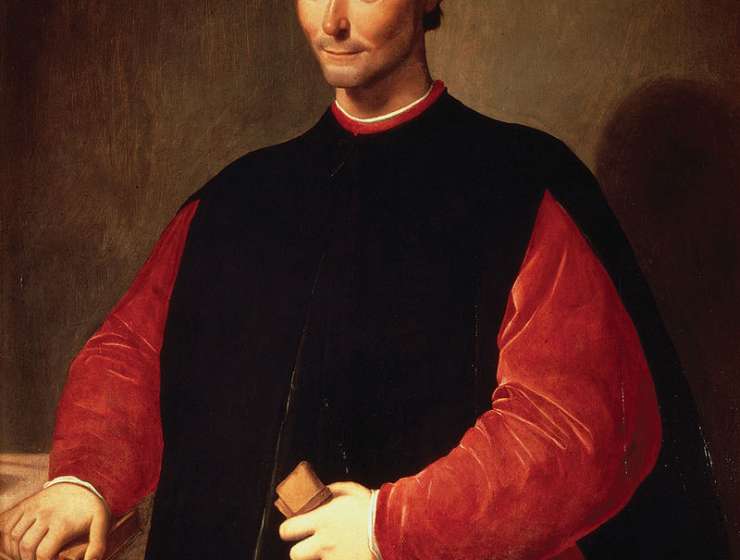 Life must have seemed good for Niccolò Machiavelli in late 1513. The former Florentine diplomat, who had built his reputation as a shrewd political analyst in his missions to popes and kings, was now at leisure on his farm near Florence. From there, Machiavelli wrote a letter to a friend on December 10 that year, describing his daily routine: He spent his mornings wandering his woods, his afternoons gambling in a local tavern. His evenings he spent in his study, where he composed “a little work”: De principatibus (On Principalities), on which he said, “I go as deeply as I can into considerations on this subject, debating what principalities are, how they are gained, how they are kept, why they are lost.”

Best known today as The Prince, this “little work” has had a mighty impact on history. With its most famous maxim—“It is better to be feared than loved”—the book explains not what rulers ought to do, but what they need to do to retain power. Considered an evil tract by many, modern philosophers now regard The Prince as the first modern work of political science.