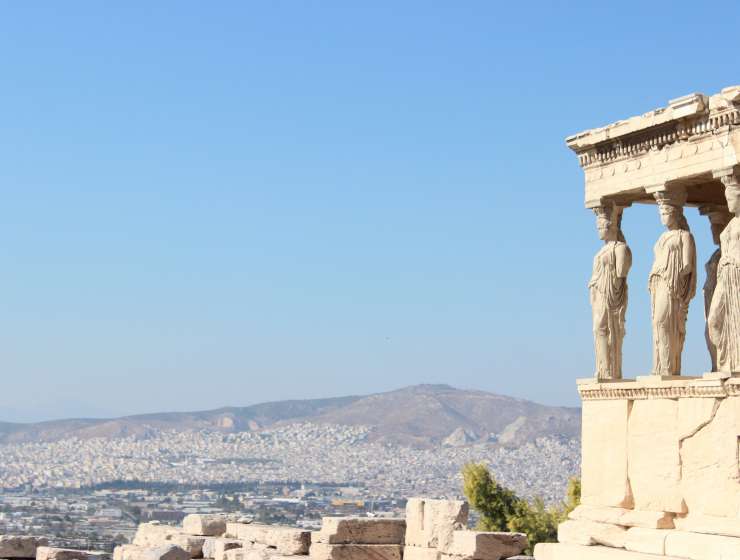 Sparta has fascinated people for thousands of years. One of the most, if not the most important figure in all of Spartan history was Lycurgus, the great lawgiver. The interesting thing is that we know very little about this man and his character and indeed, many suspect that he was only a myth.

Sparta at the time of Lycurgus

The Spartans were Dorian Greeks and they had probably migrated from the Balkans and occupied parts of the Peloponnese during the so-called Dark Ages (12th to 8th century BC).

At the time of the future lawgiver’s birth, Sparta was just another one of the many petty kingdoms and city-states that controlled Greece. It was not wealthy and was not famed for its military prowess. Indeed, it had many enemies and was very vulnerable to attack.

Story Continues
classicalwisdom.com
What Do You Think Of That Genius?