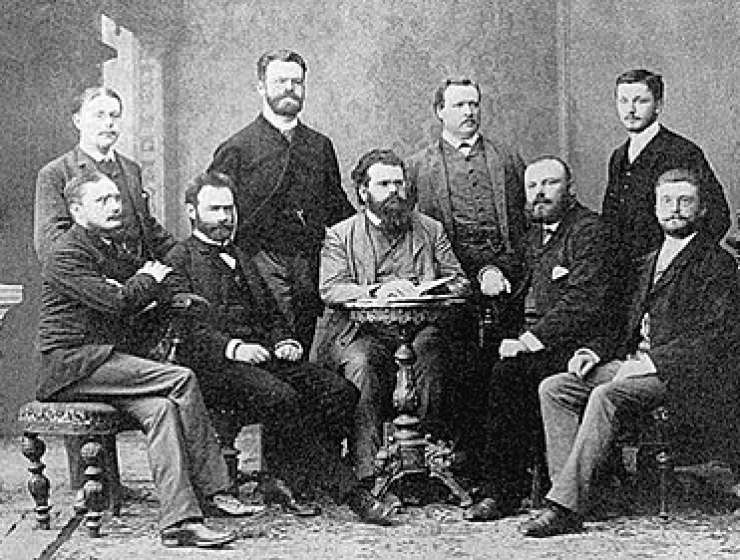 1
125
0
Ludwig Boltzmann and his influence on science
Physics

The life of Ludwig Boltzmann (20 February 1844–5 September 1906) and his influence on science is reviewed. This great Austrian scientist was not only the founder of statistical mechanics and a gifted experimentalist, but his pioneering ideas influenced all the physical sciences. In his honour, many Austrian research institutes carry his name. He had great influence on Albert Einstein whose first papers were, according to his own words, in the spirit of Boltzmann, and intended to proved the reality and the size of certain atoms using the molecular fluctuations postulated by Boltzmann.

Max Planck was converted from a ‘Saulus’ to a ‘Paulus’ when he had to use Boltzmann's method to derive his famous law of radiation. In fact, Boltzmann had already used discrete energy levels as early as 1872. Yet his work was heavily criticized by the neopositivists around Ernst Mach and seemed to receive very little attention in the last years of his life when a great number of physicists did not believe in atoms. It is the tragedy of Boltzmann's life that he did not experience the glorius victory of his ideas, but died under the gloomy vision that the work of his whole life was doomed to oblivion.