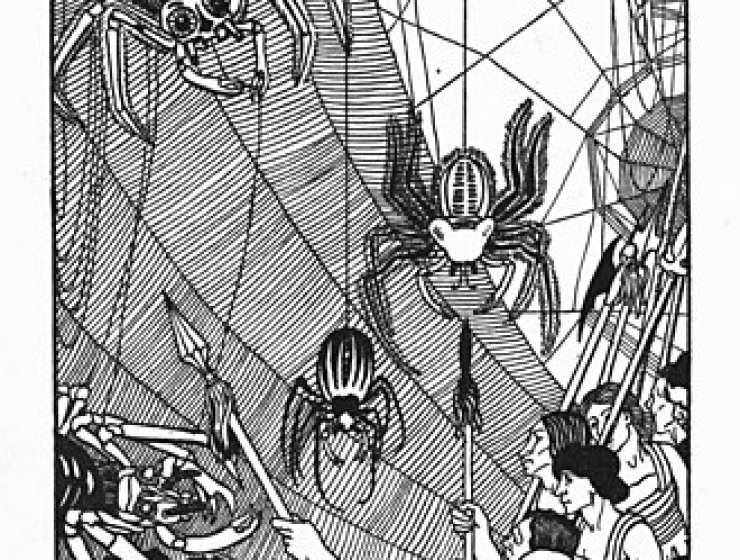 The survival and influence of the works of Lucian of Samosata is not to be marveled at. This prolific author of over eighty works of satire has left us a body of work that is very amusing and thought-provoking in its own right, while also providing a window on the intellectual life of the second century CE. The focus of this collection of articles is not, for the most part, on the relationship of Lucian's works to his own times. Instead, the bulk of the material focuses on the reception of Lucian's writing in the medieval and early modern periods.

It is at this point that an initial minor difficulty emerges. The title implies that the focus is both on Lucian's own times and on his revival in later centuries. The two articles that fall into the first category: namely, "The Three Faces of Lucian" by Simon Swain and "Lucian on the Writing of History: Obsolescence Survived" by Christopher Ligota, while both very good in their own right, appear to sit awkwardly with the remaining six articles, all of which devote themselves to the reception of Lucian's work. The explanation for this in the case of Ligota's article, at least, is that it has as its focus the De historia conscribenda (How to Write History), which is in itself a work of literary reception, instructing the reader on how best to make use of classic writers of Greek history such as Xenophon and Thucydides six centuries after they flourished.